New on Netflix: Every movie and TV show being added in September 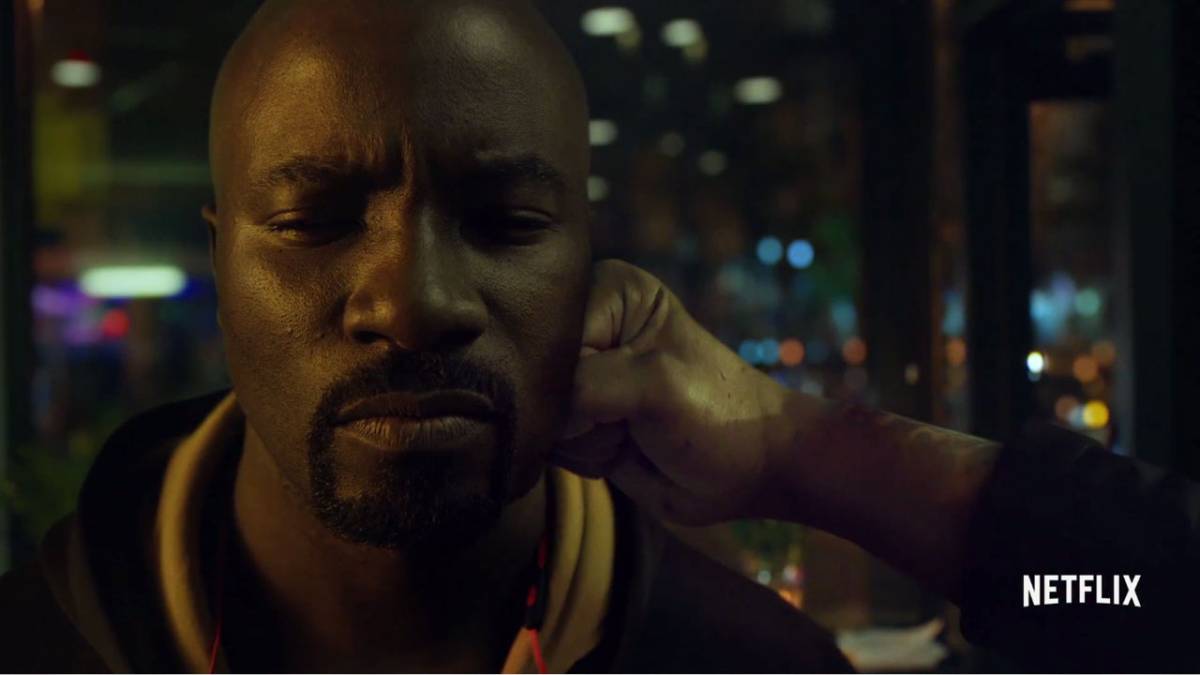 It’s always difficult to cope with the end of summer, but as the temperature drops and the days get shorter, at least we’ll have a wide selection of new shows and movies to watch on Netflix. The streaming service revealed its September lineup on Friday, and there are plenty of worthwhile additions coming next month.

MUST SEE: How to decode Pokemon Go’s new appraisal feature

Check out the full list of additions for September 2016 below:

Check back soon for a full list of the shows being removed from Netflix, and watch a short video featuring some of the September highlights below: