Last call: These Netflix movies and TV shows are expiring in September 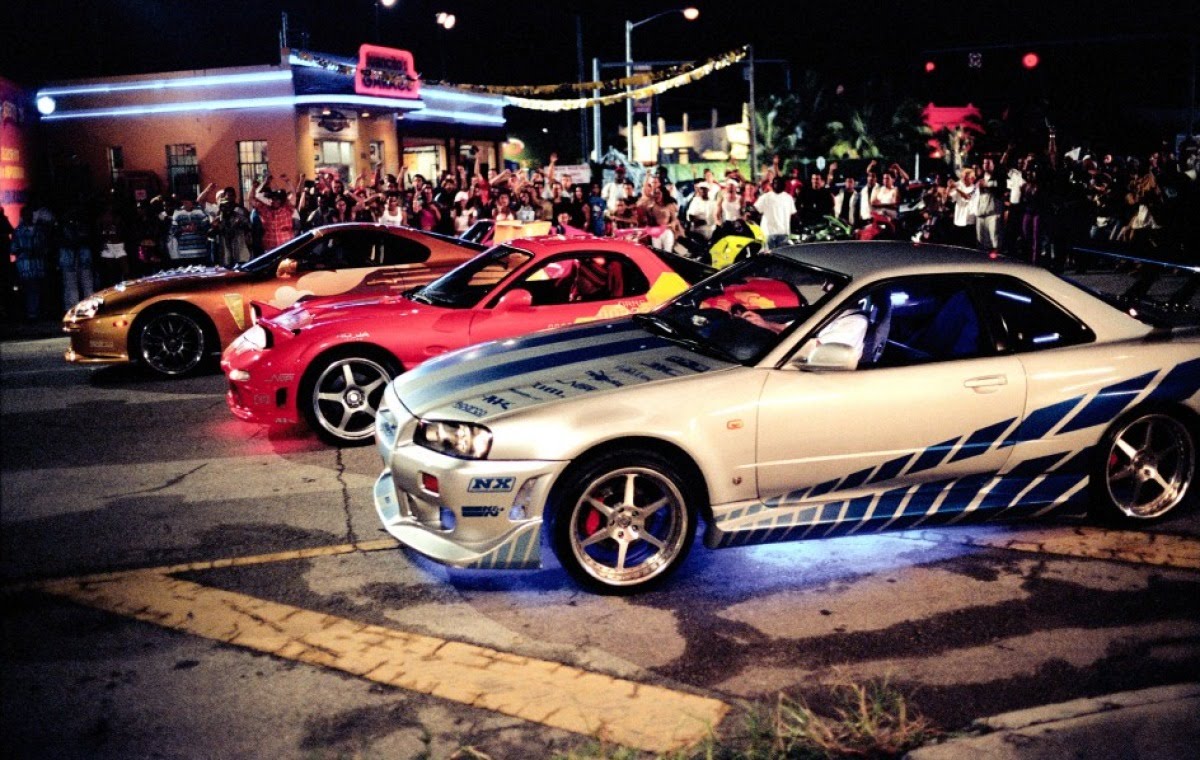 Netflix has decided to break my heart this September. Although most of the titles being rotated off the service next month are somewhat forgettable, there are also a few important losses that will have many subscribers rushing to their screens one last time before the shows and movies vanish for good.

Everybody Loves Raymond? Alright, I can live without it. Zoolander? Most of us have seen it too many times already. Fringe? I was probably never actually going to get around to watching all five seasons anyway.

But The Emperor’s New Groove? How could you, Netflix?

It’s not all bad news, though — don’t forget to check out all of the new movies and TV shows being added to Netflix in September.

Tweet
New on Netflix: Every movie and TV show being added in September