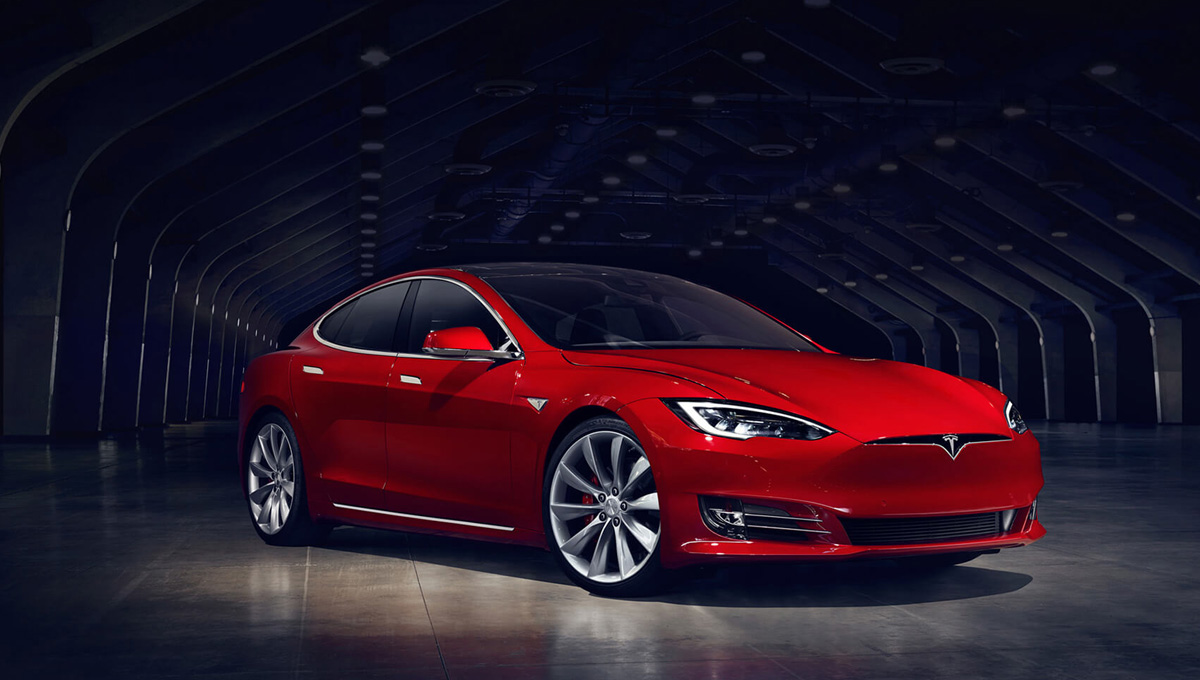 Compared to similar offerings out there, Tesla’s Autopilot system is a cut above the rest. The system is hardly perfect and Tesla has been the target of plenty of critics who continue to pan the company, saying it uses its customers as beta testers. Tesla warns drivers that its Autopilot solution is not a fully autonomous system, and it recommends that drivers keep their hands on the wheel and their foot near the brake at all times. Accidents involving Autopilot are still widely publicized though, especially the recent fatal Model S crash we’ve all heard so much about.

With an Autopilot 2.0 system on the way, Tesla’s semi-autonomous driving system will continue to be widely covered by the media in the coming months, and everyone is excited to see the progress the company has made. In the meantime, people continue to push the limits of Autopilot and a new video pits Tesla’s semi-autonomous tech against one of the most treacherous highways in America.

MUST SEE: iPhone 7: Our biggest question was just answered

“The Snake” is a particularly windy stretch of California’s notorious Mulholland Highway. A quick Google search will yield countless stories of accidents that have taken place on the road there, and The Snake is a two-mile section of the highway that ends with a 180-degree hairpin curve that may have been home to more crashes than any other curve in the country.

So naturally, people have wondered how Tesla’s Model S will fare there with Autopilot engaged.

The Smoking Tire’s Matt Farah took his Model S P90D loaner to the roads of California to record a great video in which he details the car’s features and takes it for a beautiful test drive. As part of that test drive, Farah hits The Snake on Mulholland and puts Autopilot to the test.

How did Autopilot on the Model S perform on this dangerous stretch of highway? We’ll try not to spoil too much but suffice it to say it was a challenging experience at best. Farah notes before reaching The Snake that using Autopilot even on tame roads it trying, because it takes so much attention and effort to stay ready to retake control of the car when you need to.

The full video is embedded below and it’s definitely worth a watch.