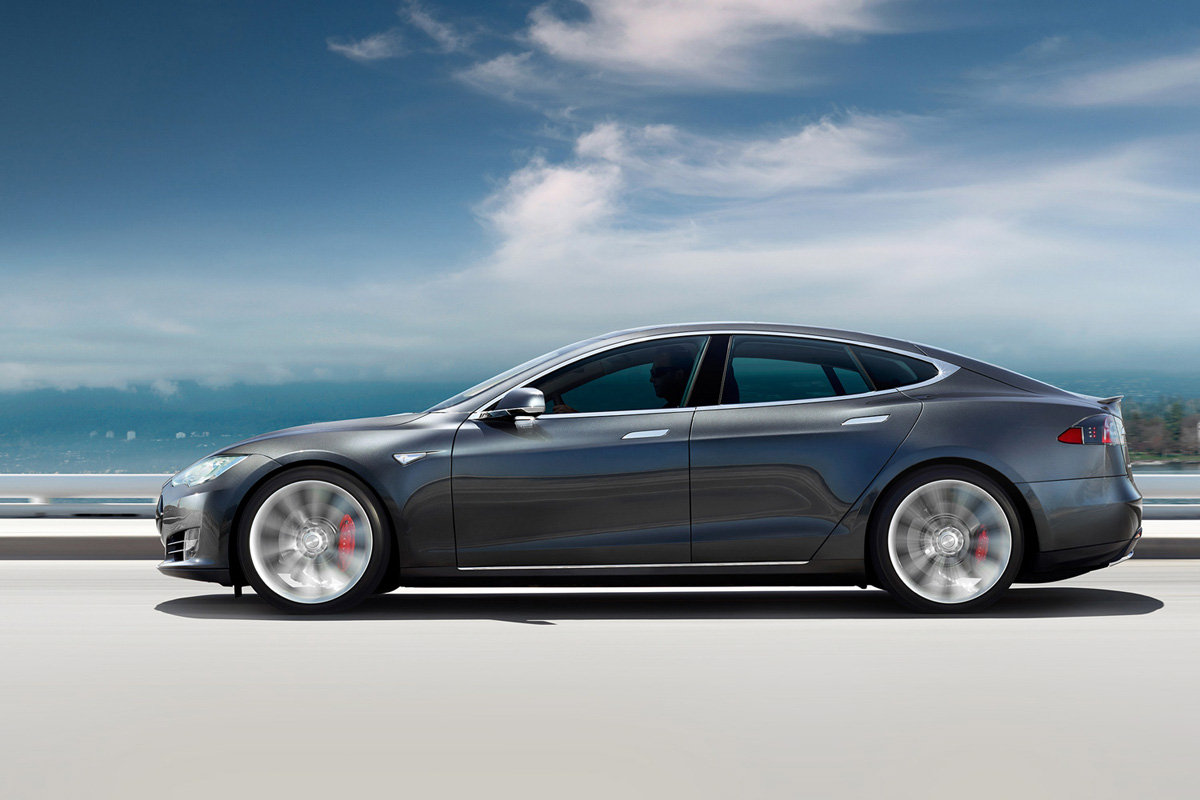 Tesla’s advanced Autopilot system has been in the news for all the wrong reasons lately. Ever since news broke that Autopilot was enabled on a Model S at the time of a fatal crash, it seems like drivers try to blame Autopilot every time a Tesla gets into an accident. Of course, Tesla’s cars have a complex logging system that can easily determine whether or not Autopilot was enabled at the time of an incident. As a result, the company is often quick to respond when public accusations are made.

But today, Autopilot is finally back in the news for a good reason instead of a bad one. According to a story shared by a Model S owner and verified by Tesla, the Autonomous features in a Model S likely saved someone’s life.

MUST SEE: Leaked photos show a real iPhone 7 powered on for the first time

According to Tesla founder and CEO Elon Musk, claims made recently by a Model S owner have been verified by an analysis of his car’s logs. The owner, who has been identified only by his first name “Larry,” was driving last week in Washington DC with his daughter in the car when his Model S’s collision prevention feature stopped his car from hitting a pedestrian.

What is clear, however, is that Tesla’s advanced safety features prevented a serious accident at best. At worst, they saved a life and prevented at least two more people from being traumatized.

Here is the full text from the man’s email, as tweeted by Elon Musk:

I wanted to let you know that I think my car probably saved the life of a pedestrian last night, 7/16 around 10:30pm when I was driving in Washington DC with my daughter. I was on New York Ave and it was night time, there was a lot of glare from the headlights of oncoming cars, and there was a siren in the distance. We were having trouble figuring out if the siren was coming from behind us or from one of the side roads when a pedestrian stepped out in front of our Model S in the dark with dark clothes and in the middle of the road (not near an intersection).

Before I could step on the brakes the beeped (collision warnings) and the picture of a red car came up on my dash. The car slammed on the breaks before I could and we stopped just inches from hitting the pedestrian. I guess that the car thought the pedestrian was another car in front of us? I am not sure if I would have been able to stop before hitting him but I am so glad the car did. I am not sure if the event is recorded in the cars sensor logs.

At a time when there are so many negative stories about Autopilot and the death that occurred a few weeks ago, I thought that it was important to let you all know about this story. The work that you are all doing is really important and is saving lives. Unfortunately, incidents like this one don’t get written about in the press and most of the time no one is ever aware of how many accidents your safety features may have prevented. Thanks and thanks for letting customers use Autopilot even though it is in beta.