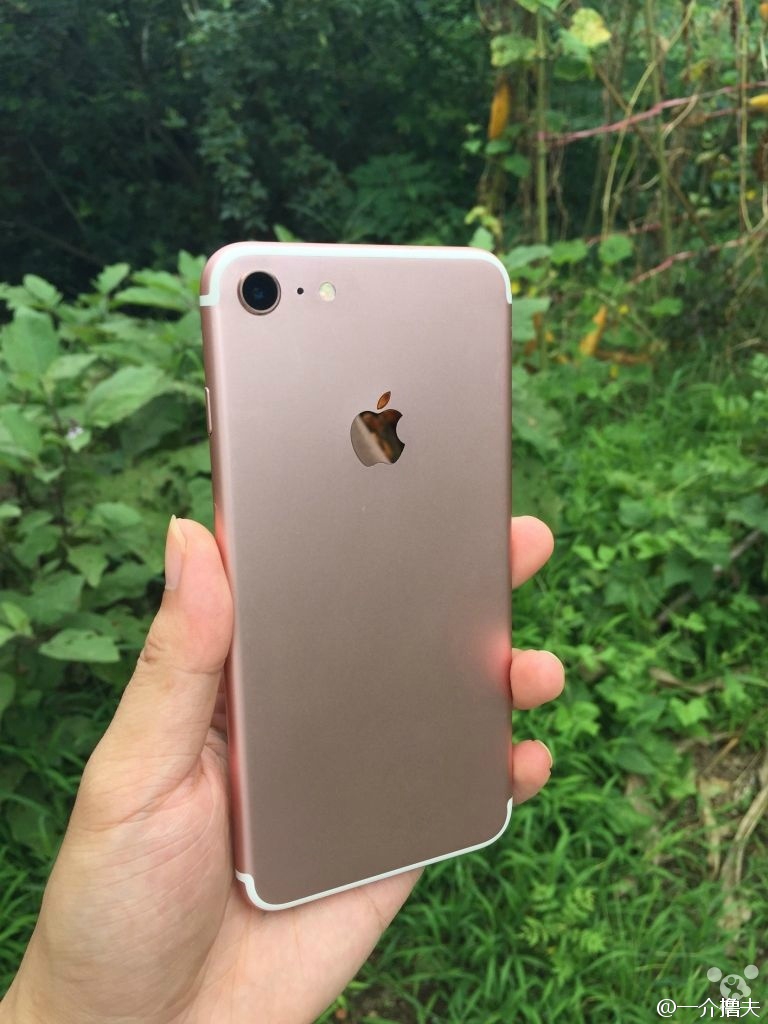 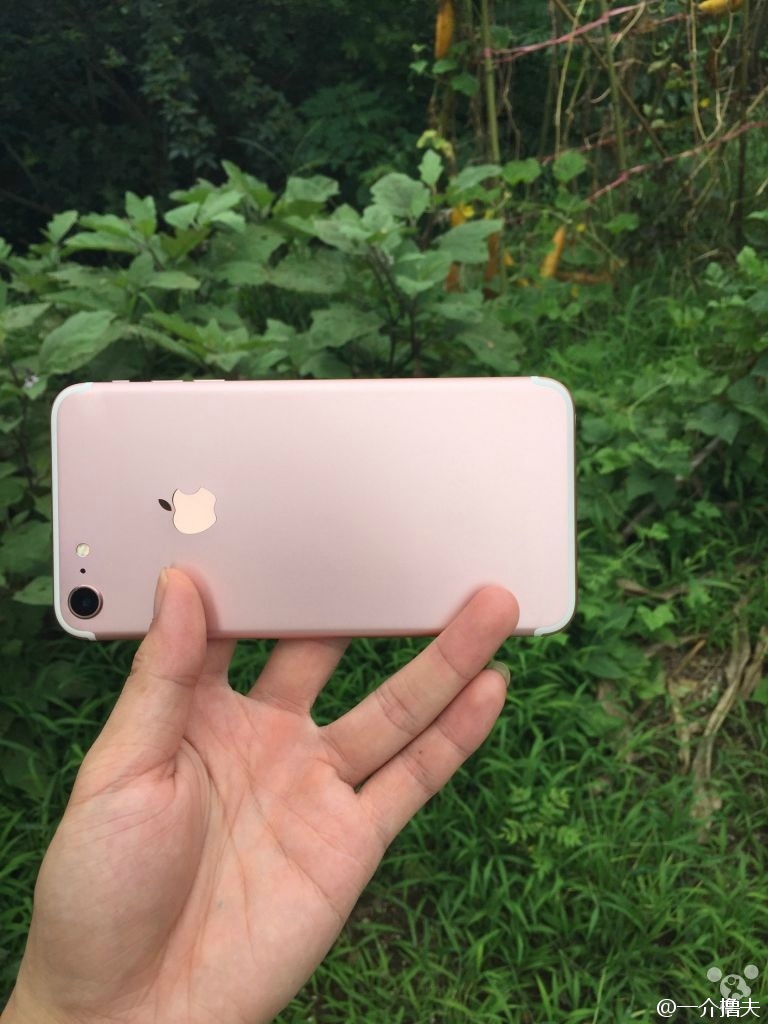 Tweet
Amazon wants to give you $10 for free. Seriously.