Pokémon Go wishlist: 6 features that we want to see added to the game 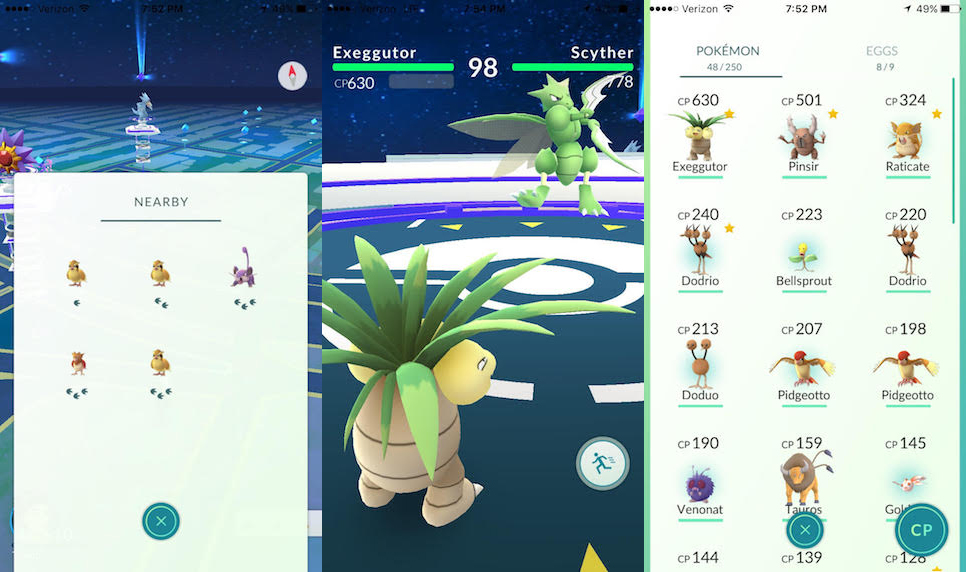 Pokémon Go is a mobile phenomenon at the moment, but I have a sneaking suspicion that everyone’s going to be bored of it by this time next month. It’s just not built to stand the test of time, with so few things to keep players coming back, or even to keep them engaged in the first place.

I’m here to provide Niantic Labs with some friendly suggestions that might give Pokémon Go the lasting power that it desperately needs.

Here are my suggestions, in no particular order:

These are the first things that came to mind when I started thinking about what I’d want to see in future updates for the app that has taken over the world. What do you want to see in Pokémon Go as it grows and evolves?