Tweet
Secure your online browsing against hackers – for life 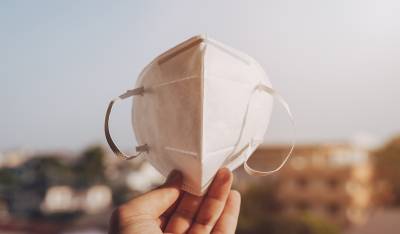 Crucial COVID-19 advice: Ditch flimsy masks and get these $2 medical-grade masks instead