Someone built an entirely new game in ‘Skyrim’ 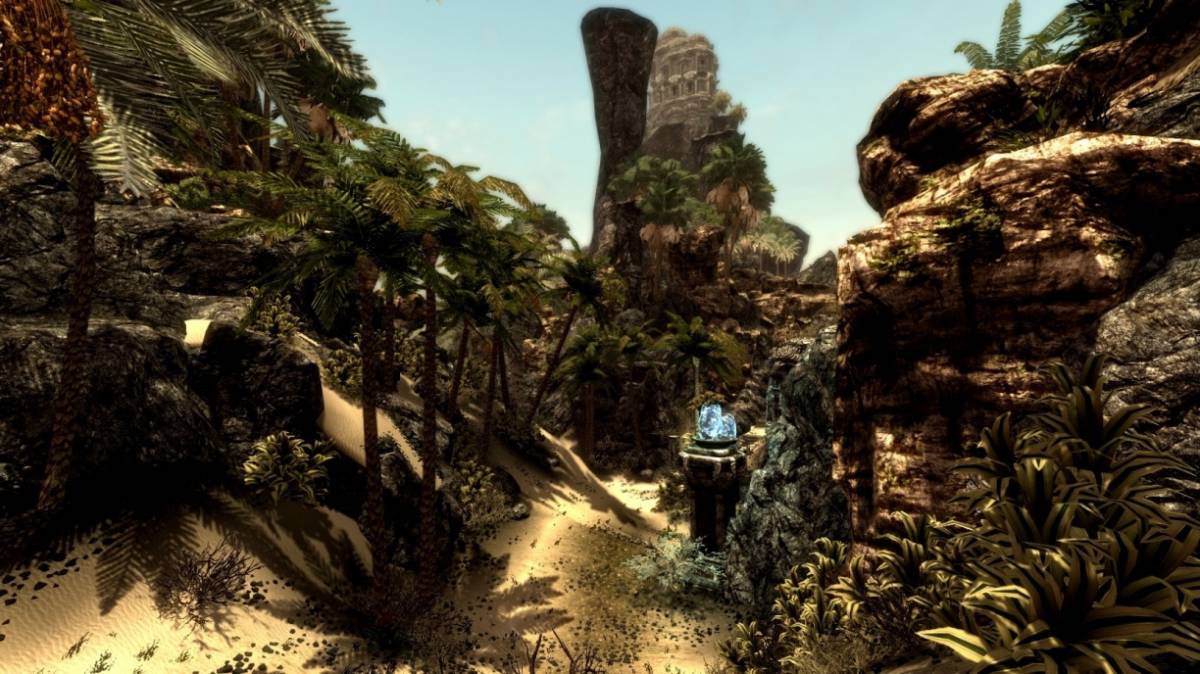 There are few games that receive as much attention from the modding community as The Elder Scrolls series. Creative fans have designed new clothes, tweaked the combat system and even built entirely new landmasses inside of Morrowind, Oblivion and Skyrim over the past decade or so, but the most impressive mods of all are the ones that require the most work: total conversions.

After years of development, the SureAI team has finally announced a release date for Enderal — a total conversion of Skyrim with its own world, its own story, its own characters and its own mechanics. It was built using the Skyrim modding tools, so the final product is going to have a similar feel to the latest Elder Scrolls game, but the similarities mostly begin and end there.

“In Enderal, we have attempted to combine open world gaming with a complex and profound storyline,” says the SureAI team, explaining how the game distinguishes itself from Skyrim. “While the game world of Enderal is smaller than Skyrim’s and the quests are fewer, we believe that the depth of our story and the complexity of our characters both surpass those in recent Elder Scrolls games.”

SureAI says it has spent 29,908 hours on the development of this total conversion mod, but this weekend, all that hard work finally paid off as Enderal’s release window was revealed: between July 1-3.

Unfortunately, that only marks the release of the German version of the game, with an English version coming “some weeks later.”

You can watch the launch trailer for Enderal below:

Tweet
Confirmed: Game of Thrones has 15 episodes left, at the most