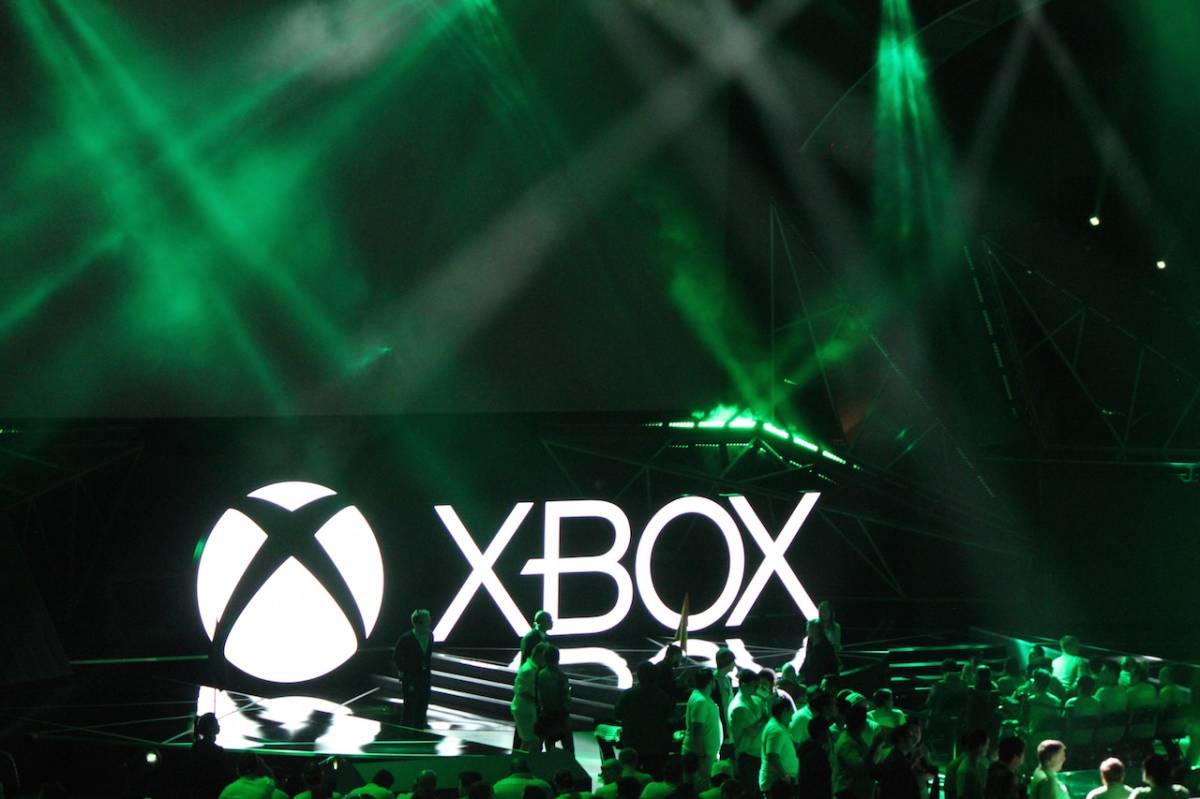 With both EA Play and Bethesda’s showcase in the books, E3 2016 has officially begun. Well, technically the show floor doesn’t open until Tuesday, but the press conferences are the main event for the millions of gamers watching from home.

And although yesterday’s press conferences were exciting, the main event begins today as Microsoft prepares to take the stage in Los Angeles.

DON’T MISS: This is the Xbox One Slim: 40% smaller with a 2TB hard drive

Unfortunately for Microsoft is appears that one of the biggest reveals leaked early, as an image featuring a photo of a “sleeker, slimmer, sharper” Xbox One appeared online shortly before EA’s press conference began.

Beyond new hardware though, Microsoft is likely to have plenty of game announcements in store, including more information about Gears of War 4, ReCore, Halo Wars 2, Crackdown 3 and a new Forza game.

As always, plenty of third-party publishers should be in attendance as well, so even if you aren’t an Xbox One owner (and don’t plan to be), there should be plenty to see at the event. For example, we only got a glimpse of Titanfall 2 yesterday, so perhaps we’ll see more at Microsoft’s press briefing.

Other than that, expect to hear a great deal about how the company plans to continue to bridge the gap between Xbox One and Windows 10 in the coming months and year. We might even hear about plans to bring Oculus Rift support to the console, another tidbit potentially spoiled in the lead-up to E3.

Tweet
‘Game of Thrones’ episode 8 recap: It feels like Jon Snow is dead, and that’s a good thing