Interview: Ex-Redditors launch a new platform they say is ‘healthier’ than Reddit 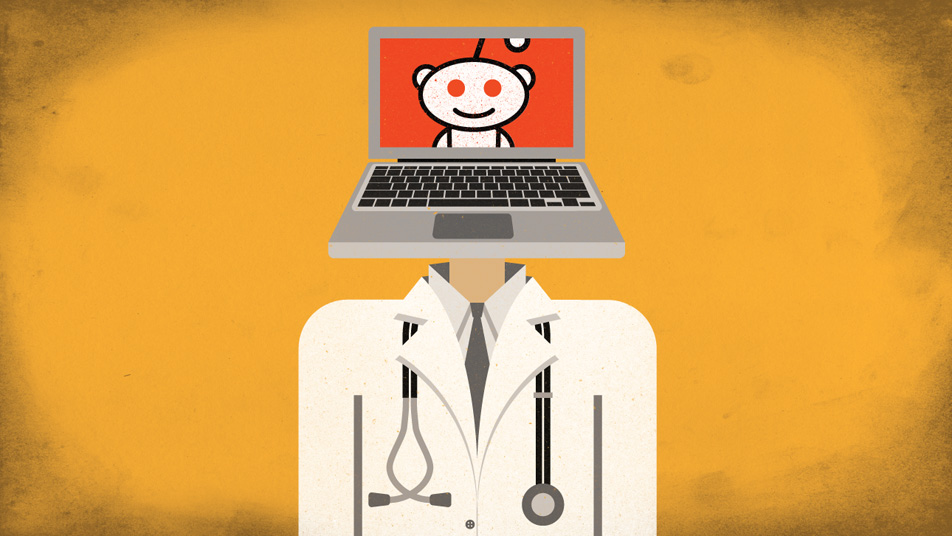 What do you get when you combine the functionality of Facebook groups, Twitter hashtags, the e-commerce options of a site like PayPal and the communities like those at Goodreads and allrecipies.com, to name a few?

The answer is Imzy, a Salt Lake City-based startup as well as a new whimsically named platform for communities built by a team that includes a band of Reddit veterans. Its CEO, in fact, is Dan McComas, who previously led product at Reddit and who says he was dismissed not long after the user revolt that plagued the site last year.

So why has he and some of his other former ‘front page of the Internet’ colleagues got together to try to build a new social platform for communities, with few people knowing as well as they do how tall a hill that is to climb?

To answer that, it’s probably helpful to rewind the clock to around the time when Reddit put out a company-wide decree in 2014 that mandated all employees base themselves in San Francisco or face a pink slip.

“We’d all went through such a tumultuous time at Reddit,” says Imzy head of product Kaela Worthen Gardner. “All employees had to relocate to San Francisco. We went through three CEOs in less than a year. There was the whole Reddit blackout. We went through this period that was really difficult, and we weren’t able to do things in terms of policy and product we thought we should be able to do. It wasn’t necessarily anything specific – most of us had just stopped enjoying working at Reddit and ended up leaving for various reasons.”

Many of them started hooking back up with each other after they’d left. And they started to have conversations around the same basic idea – what do we do next?

“You reflect back on what happened during this significant period of your life,” says Gardner, who confirmed Imzy has already raised $3 million in funding. “We started talking to each other. What if we could do something that isn’t just a different Reddit. What could we do about community in general? And how could we build something more amazing than anything else out there?”

The answer was Imzy, which is still in beta at the moment. (There’s no story to the name, by the way. It was chosen for SEO purposes and because it sounded happy. Which, in a way, speaks to the purpose of the platform.)

One of the driving forces at Imzy is the promotion of what the team describes repeatedly as “healthy communities.” This is not, Gardner stresses, the same thing as saying Imzy wants to be some kind of “Safe Reddit.”

The difference, as she explains it, is that the structure of the communities is baked into the platform from the start. That’s unlike something like Facebook, which arguably made things up as it went along and added Groups over time, then incrementally added functionality to Groups.

“What we’re doing is thinking about community from the ground up,” said Gardner, who points to Imzy’s early partnership with groups that are already part of the platform, like Lena Dunham’s “Lenny Letter” and Black Girls Talking. “Almost all of us have worked in a community capacity before, whether at Reddit or Twitter. We’ve talked with experts and done heavy academic research on things like what makes for the best quality community, like letting our users have multiple names so they can choose how they’ll appear in each community. We’re questioning everything, all in service of – what will make users happiest?”

What they want to avoid is having to adjust later or clamp down on users, maybe issue stricter editorial guidelines because things got out of control, which fans the flames even more. Other things in place include requiring users to be a member of a particular section in order to post there, which should cut down on trolls that float in and out.

Imzy already has thousands of users. They include Dan Harmon, creator of the show “Community,” whose Harmontown Imzy group lets members pay 5 bucks to listen to Harmon record his weekly podcast. That kind of “tipping,” by the way, is how Imzy plans to make money, along with the presence of payments that it expects users to figure out over time how they’ll incorporate into their groups. One group, for example, might come together around homemade art, and users could be able to buy that art straight from the group, with Imzy taking a cut of the payment.

On the product front, the Imzy team is working on iOS and Android apps now and doesn’t plan on launching publicly before those are done.

In a Quora post a few days ago, Gardner put Imzy’s purpose this way:

“Are we trying to create a more civil place on the Internet? Absolutely! Are we trying to censor everyone and everything? Not at all. You can be rude to people. You can definitely get your feelings hurt. We’re not protecting people from that. You can have really terrible opinions that I wish didn’t exist. Because we don’t want to censor ideas at all, and we definitely don’t want to censor disagreement. That would kind of defeat the purpose of discussion. Echo chambers are terrible and unproductive. We want diversity of all opinions, because that’s a vital part of creating a healthy community. And what you see on a lot of platforms that get really out hand is that they censor in a different way, by completely obliterating anyone with an opinion they don’t like in really vicious, terrible ways that can have real, lasting damage. We want to make it possible for people to express their opinions in a civil way.”

Tweet
BatteryBox Slim is the external battery your MacBook needs