6 things Apple needs to get right with iOS 10 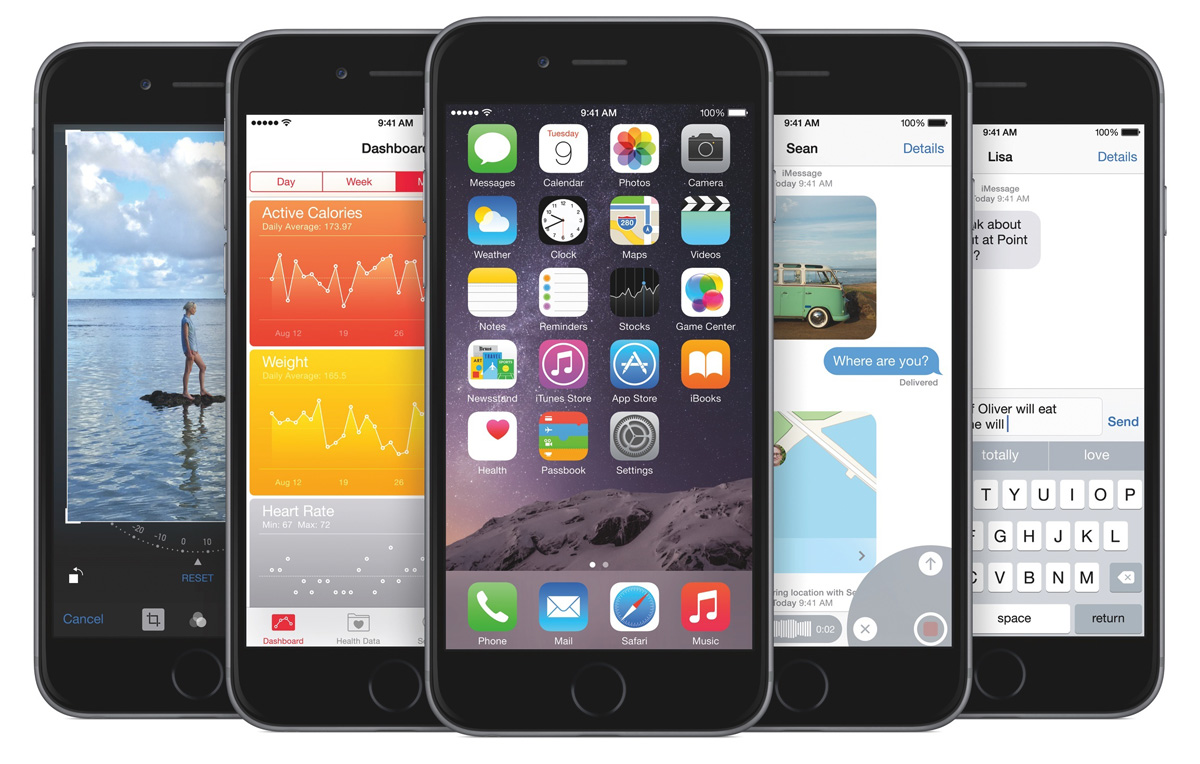 WWDC, the conference where Apple lays out its software plans for the upcoming year, is always a big event. But this year feels especially momentous: Google, Amazon, Facebook and Microsoft are all going big on AI, from smart home speakers to chatbots. Chromebooks have overtaken Mac sales, and iPhone sales are slowly falling.

Frankly, it’s time for Apple to make some big changes to stay competitive, and iOS, the most widely distributed piece of Apple software, is the most important place to make them. Here’s a few things we’re hoping to see next week

Apple popularized the voice assistant when it introduced Siri on the iPhone 4S. But since then, Apple’s personal AI has pretty much stood still. Sure, you can use ‘Hey Siri’ on any modern iPhone, and there are a few integrations with third parties (for example, sports scores), but there’s still a ton of work to be done.

Amazon’s Alexa has over 1,000 third-party integrations built in, and it’s really starting to show. Voice assistants are perfect for simple, repeatable actions, like ordering pizza or calling an Uber. But since Siri doesn’t plug into services like Dominos, Uber, or OpenTable, there’s no way to perform actions outside of Apple’s walled ecosystem for now.

There are rumors that Siri will be coming to Mac OS X at WWDC, and of a voice-powered speaker (or Apple TV) to rival Amazon Echo or the upcoming Google Home. In order for those products to stand a chance, Siri needs to get a lot smarter, a lot faster.

In the same vein, the Homekit support in iOS needs to become better. When it launched, Homekit was supposed to be the one-stop shop to control a smart home. It’s still usable — I have a homekit integration with my Philips Hue lights — but it feels like an afterthought. Homekit isn’t built deep into the operating system like other features like Airdrop.

For example, I’d love to have the option of putting a toggle in the quick-access Command Center to turn all my Hue lights off. Even better would be a returning-home button, which would unlock my door, and turn on the lights and AC when I’m pulling up to my house.

Apple first dabbled with cross-device compatibility a few years ago, with Handoffs. That syncs up text messages, phone calls, and Safari tabs between your iPhone and Macbook, but it’s a weak solution at best.

Google is bringing Android apps to the Chromebook, so that’s the kind of level Apple needs to be on. The company is in a unique position since it owns the hardware and software of two insanely popular categories of mobile device. But it’s not doing anything with that power. Integration between OS X and iOS could be so much closer: cross-device apps, much like Windows is trying to do with Windows 10 and Windows Mobile, only people actually use iOS.

iOS has been dipping its toes in multitasking abilities for the last year, ever since multi-screen work came to iPad with iOS 9. But with bigger-screen iPhones (especially the rumored iPhone 7 Plus Pro) becoming more commonplace, it’s time Apple started to do more with the bigger screens.

Picture-in-picture apps and richer app switching have been a feature for Android ever since the first Galaxy Note. It wouldn’t take much to make the multitasking in iOS more seamless and useful. In fact, concepts like the one above show what it would look like.

In the same vein, I really think Apple needs to come up with some better uses for 3D Touch. I’ve had 3D Touch on my phone for the last 6 months, and I think I’ve used it maybe three times. It’s good to peek at a webpage before you commit to clicking a link, but that’s about it.

In order to make 3D Touch more worthwhile, I think hard-press features need to become much more pervasive in apps across iOS. Another thing I could see to make 3D Touch a bigger part of iOS is making the home button 3D Touch sensitive. Hard-pressing the Home button could activate app switching, making it more convenient to multitask, which helps my other point above.

A 3D Touch Home button would also cut down on moving parts in the phone, meaning one less thing that can break, and on less place for water to enter. Win-win-win.

The final thing on my wish list is pedantic, but necessary. The Settings app is a mess right now. As Apple has added feature on feature on feature through 10 versions of iOS, the Settings app has barely changed. It’s become so confusing that Apple had to integrate a search into Settings in iOS 9 — a welcome addition, but if the app was laid out correctly, there’d be no need for search.

A few examples: the Wi-Fi Assist feature, which caused outrage when it quietly used up people’s data plans, is buried at the bottom of a list of apps in the Cellular menu. It’s the last place you’d expect to find it, and consequently, people didn’t realize it was a feature you could turn off.

It’s the same with Location Settings. Those are buried in Privacy, which makes only a tiny amount of sense. Sure, Location Settings have some bearing on Privacy, but excessive GPS usage is just as much about battery life as privacy. None of my friends seem to know where Location Settings are, so they just have all apps turned on by default.

There’s a whole list of other individual mistakes — the fact that your Apple Music subscription is controlled in Settings, rather than the Music app, is another obvious one — but overall, it’s time for someone to sit down with a blank piece of paper and fix Settings. Let’s hope iOS 10 takes that chance.