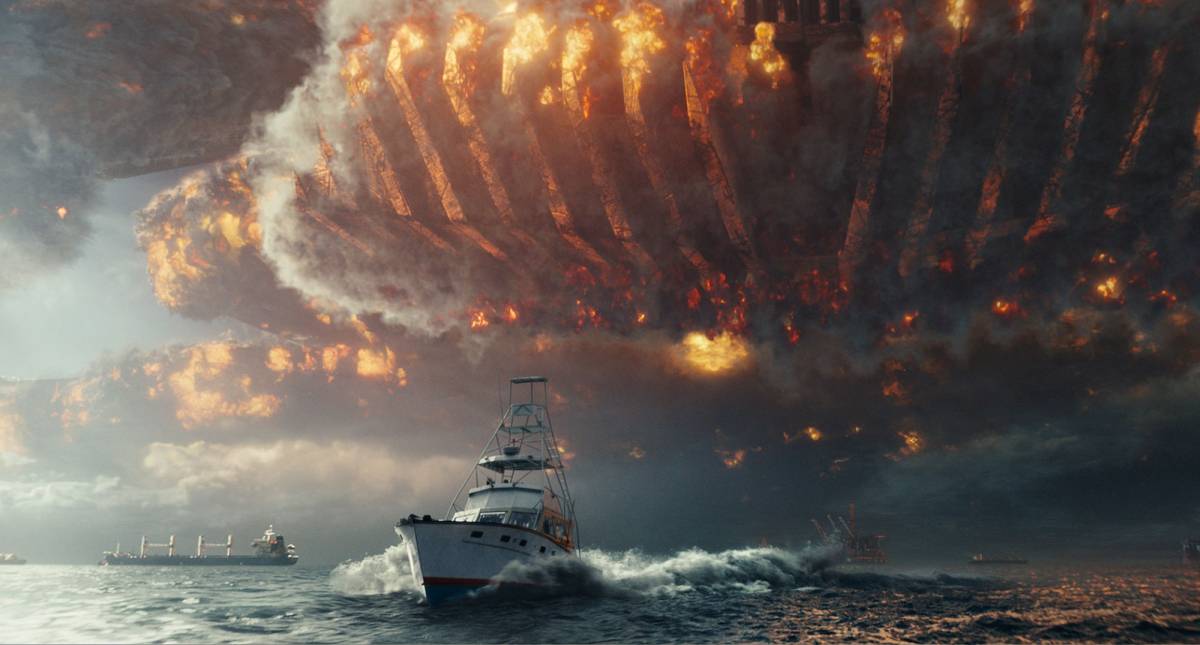 Will Smith might not be reprising his role in the upcoming sequel to the late-1990s blockbuster Independence Day, but three new teaser videos released this week will get fans even more excited for what’s shaping up to be one of the must-see movies of the summer. The original managed to pull in nearly $900 million at the box office, and that was all the way back in 1996. Independence Day: Resurgence clearly has some big shoes to fill but if these new videos are any indication, theater goers are in for a wild ride next month.

It took 20 years, but Independence Day finally has a sequel. The timeline in Resurgence mirrors reality, placing the characters two decades after an alien invasion nearly wiped out the human species. Several cast members from the first film have returned in the sequel, including Jeff Goldblum and Vivica A. Fox, and they’re joined by some new faces led by Liam Hemsworth.

The synopsis reads: We always knew they were coming back. After Independence Day redefined the event movie genre, the next epic chapter delivers global spectacle on an unimaginable scale. Using recovered alien technology, the nations of Earth have collaborated on an immense defense program to protect the planet. But nothing can prepare us for the aliens’ advanced and unprecedented force. Only the ingenuity of a few brave men and women can bring our world back from the brink of extinction.

Excited yet? Independence Day: Resurgence hits theaters on June 24th and in the meantime, check out the three new teaser videos that were all released this week.