‘X-Men: Apocalypse’ review roundup: An unexciting end of the world 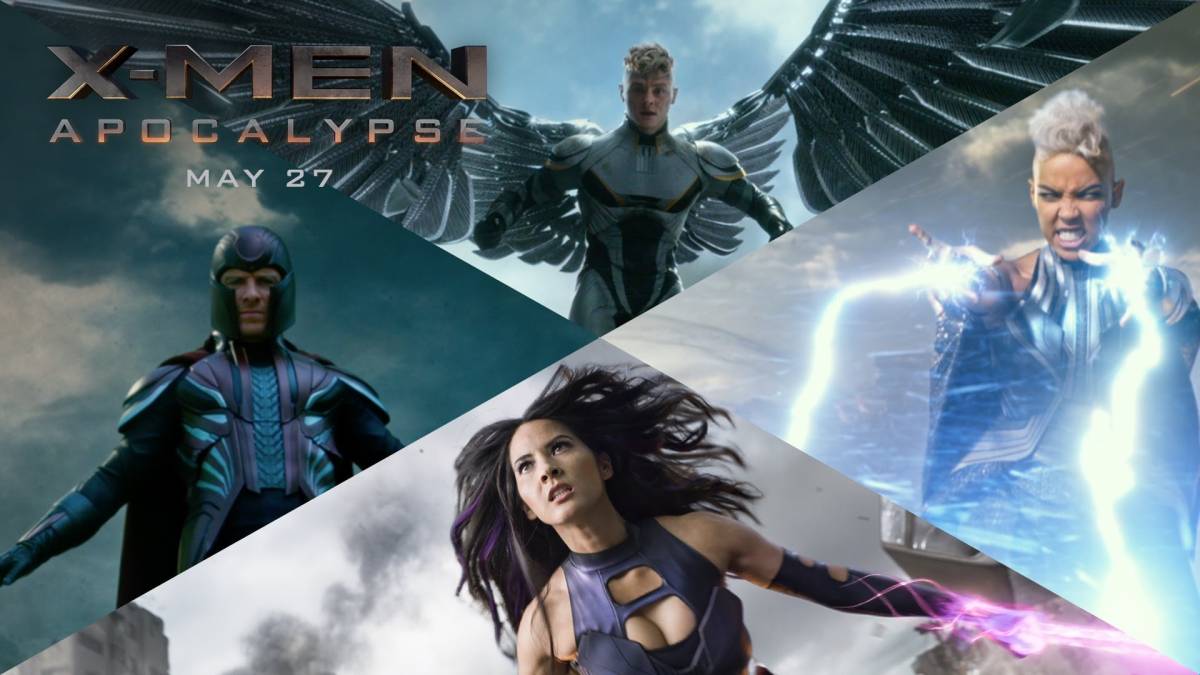 After dominating box offices around the world and garnering nearly universally positive reviews from critics, Captain America: Civil War is clearly the superhero event film to beat in 2016. Batman v Superman had its fans, but the general reaction was overwhelmingly negative, as evidenced by the 27% Rotten Tomatoes score.

So where does X-Men: Apocalypse land on the scale?

Unfortunately, with dozens of reviews having poured in last night after the embargo lifted, it looks like Apocalypse is closer to BvS. Once again, that’s not to say that no one found anything to praise in the highly anticipated X-Men sequel, but based on the reviews, it sounds like with all the characters at his disposal, Bryan Singer was unable to strike the same balance that the Russo brothers struck in Civil War.

“X-Men: Apocalypse is a lifeless affair, squandering its star power, underselling its characters, and muddying its action in grays and cutaways.”

Another, broader point from Entertainment Weekly:

“Apocalypse isn’t quite a dog. But it is a movie with way too much of everything except the things that should matter the most — novelty, creativity, and fun.”

Finally, this quote from the Film School Rejects review might be the toughest pill to swallow for anyone who was holding out hope that Apocalypse would hit the same highs as Days of Future Past:

“Bryan Singer proves that he no longer has any interesting X-Men stories to tell.”

But not everyone was quite so disappointed with Singer’s effort. For example, the Village Voice couldn’t find enough positive things to say about the movie:

“What makes X-Men: Apocalypse so exciting isn’t really any one thing but rather its cohesion, its storytelling verve. Where other recent superhero films have struggled to jam-pack their unwieldy plots with characters and incident and meaning, this film nimbly mixes narrative exuberance and emotional depth, flamboyant displays of power with quietly terrifying exchanges.”

And while Digital Spy is willing to admit that Apocalypse doesn’t really hold a candle to Civil War, it should suffice for fans of the franchise:

“X-Men: Apocalypse can’t reach the levels of maturity and sophistication of Civil War, but it has a messy charm all of its own, and maintains the quality set by the post-Last Stand films. With a new team of young X-Men standing by, the future’s still looking bright for the franchise.”

The takeaway here is that X-Men: Apocalypse is a messy film that struggles to properly set up the stakes or define a villain worth rooting against, but still manages to provide enough X-Men action and humor to satisfy the average moviegoer.