‘Dishonored 2’ will come to PS4, Xbox One and PC on November 11th

One of the most celebrated games of the last generation is getting a sequel, and now we know its release date. Bethesda announced on Tuesday that Dishonored 2 would finally be making its way to store shelves on November 11th, a little over four years after the first game released in 2012.

Unfortunately, that’s all that Bethesda was willing to spill about the Arkane Studios game. More information will be available in Game Informer’s cover story (hitting newsstands this weekend), but Bethesda is saving the gameplay reveal for its E3 2016 showcase, which will be held in Los Angeles on June 12th at 10 p.m. ET.

“Reprise your role as a supernatural assassin in Dishonored 2,” says Bethesda. “Play your way in a world where mysticism and industry collide. Will you choose to play as Empress Emily Kaldwin or the royal protector, Corvo Attano?”

“Will you make your way through the game unseen, make full use of its brutal combat system or use a blend of both? How will you combine your character’s unique set of powers, weapons and gadgets to eliminate your enemies? The story responds to your choices, leading to intriguing outcomes as you play through each of the game’s hand-crafted missions.” 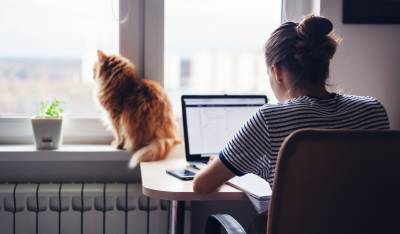 Working from home because of COVID-19? You might have screwed up your tax situation for 2021