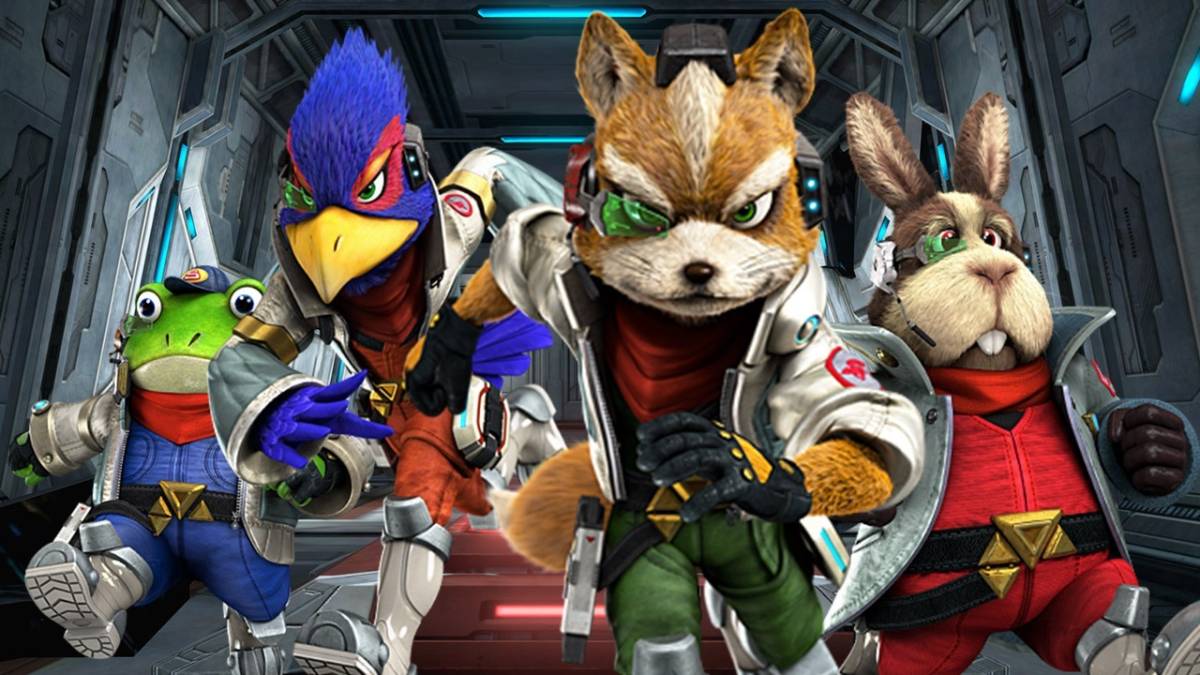 In 2016, the most common selling point for a game is a near-limitless amount of content. Whether it’s the expansive maps of The Witcher 3 and Grand Theft Auto V, the addictive level progression system of Call of Duty or the user-generated world of Super Mario Maker, gamers expect to get their money’s worth.

But in 1997, we didn’t need 80-hour stories and prestige modes to bring us back to a game over and over again. All we needed was great gameplay, and that’s exactly what Star Fox 64 offered every Nintendo 64 owner two decades ago.

Nearly 20 years later, Nintendo is trying to recapture the magic.

Star Fox Zero on the Wii U is not quite a sequel to Star Fox 64, but it’s also not quite a remake. The story is virtually identical and the worlds are hard to tell apart, but the significant gameplay additions and the overhauled controls make for a markedly different experience — sometimes better, sometimes worse.

If you’ve ever played Star Fox 64 (or its 3D remaster for the 3DS), the first few moments of Star Fox Zero are sure to trigger deja vu. Corneria, the game’s first level, is almost entirely lifted from the original N64 game. Enemy placements are the same, the city environment is the same and your teammates still need help in the exact same situations they did in 1997.

While you’re grappling with the fact that this is essentially a remake, you’ll notice that the controls have changed significantly. You can still fly around with the analog control stick, but you’ll also need to make use of the GamePad display for a first-person view of the level, especially in All-Range Mode (when you aren’t on rails).

Back when I first played Star Fox Zero at E3 last year, I struggled with the controls. After having spent several hours with the final game and worked my way through the entire campaign, I’m still not entirely comfortable with them.

It’s difficult to constantly switch focus between the TV and the GamePad, especially when you’re being tailed by persistent enemies or a boss is launching a barrage of missiles in your direction. The multiple angles open up the ability for the designers at Nintendo to create expansive battles that wouldn’t have been possible on the N64, but I’m not sure it’s worth the trade-off.

After the first level, the game starts to distance itself from its Nintendo 64 counterpart. New enemies begin to pop up, levels change dramatically and boss battles are nearly unrecognizable. In addition, Star Fox Zero introduces a new Walker transformation that lets you run around on the ground and a Gyrowing drone that can sneak into areas where the Arwing wouldn’t fit.

Neither of these transformations are utilized as effectively as the Landmaster was in Star Fox 64 (it also returns though, so don’t worry), but they do help to mix up the way you complete levels throughout the campaign.

Once you’re done playing through the story once, you can return to each level to find different paths and objectives, giving the game the same replayability as its predecessor. There are also a few unlockable modes, collectibles to discover and functionality with the Fox and Falco amiibo.

If you can manage to overcome the controls and go in to the game understanding that this is not an entirely new experience, there’s a great deal of fun to be had with Star Fox Zero. It might not be the game that the Wii U faithful were imagining when rumors began to spread that Star Fox would make its way into the new generation, but I have a feeling Nintendo fans are going to find a lot to appreciate.

Nintendo provided BGR with a copy of Star Fox Zero on the Wii U for the purposes of this review.