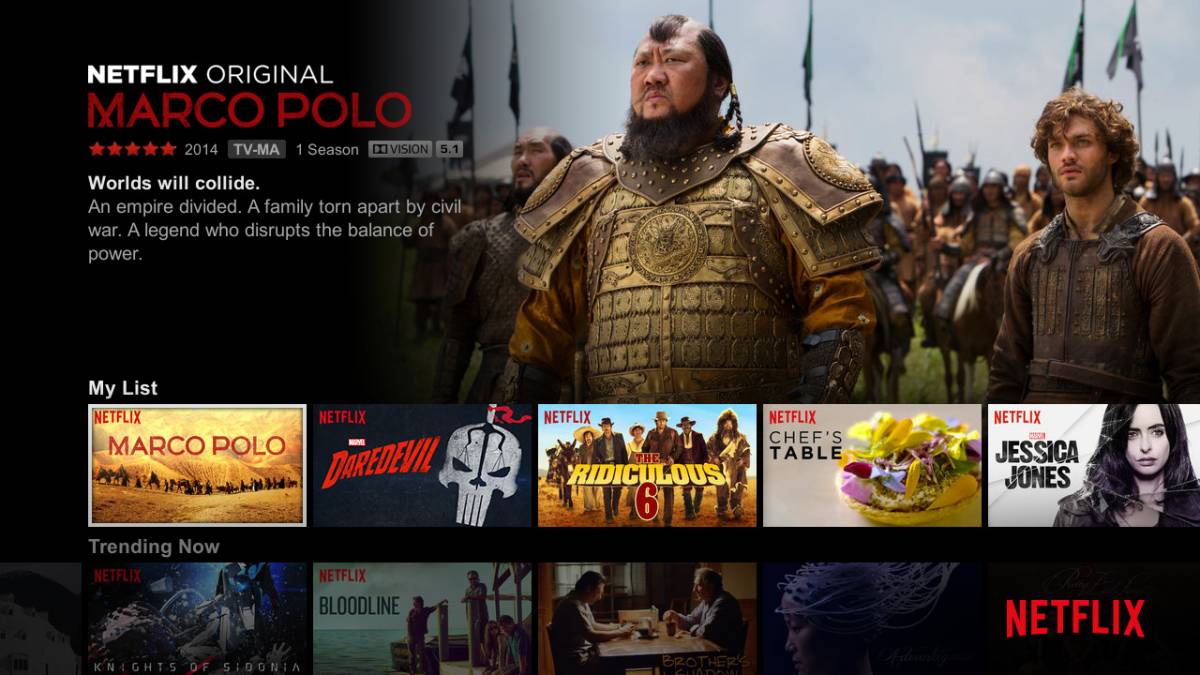 Looking for a good reason to go back and watch some of your favorite Netflix original series this year? You’re in luck, because on Tuesday, Netflix revealed that it would be bringing over 100 hours of High Dynamic Range content to its streaming service by August and 150 hours by the end of the year.

DON’T MISS: The new face of the $20 bill will be a woman for the first time in history

Netflix has been talking about the benefits of HDR for months, but the company finally took action when it quietly updated its original series Marco Polo to HDR for subscribers paying $11.99 for the Ultra HD plan.

Here are a few of the other titles that will eventually be available in HDR:

Remember, you’ll also need an HDR-enabled television in order to get the most out of these shows, but Netflix will probably be willing to help you out with that.