Should Android be illegal? 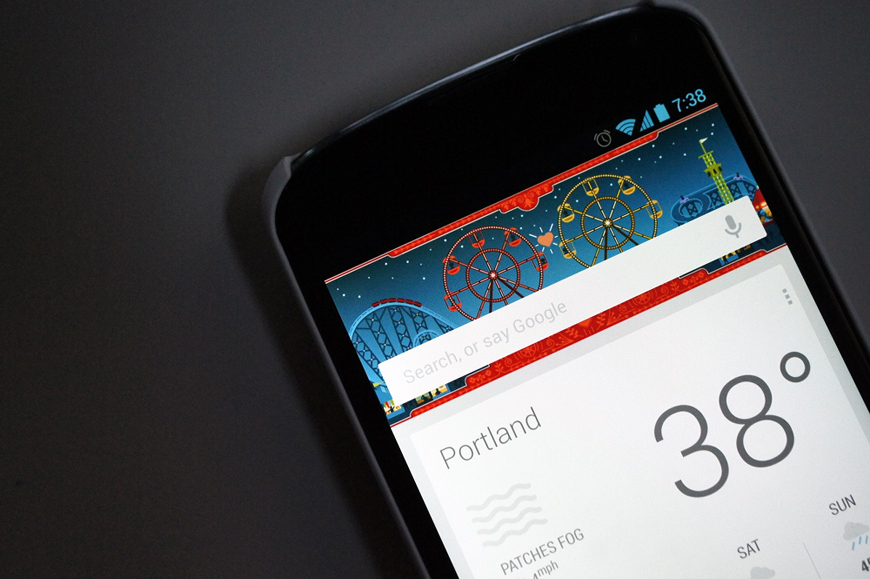 Nothing in this world is free. Whether or not you pay for something with money, you always pay. Google has built a massive empire that revolves around this concept. Nearly all of the services it offers are “free,” from search and email to calendaring, mapping, productivity software and more. But none of those services are actually free — Google collects and analyzes all sorts of crucially important private data about its users in order to help profile them and serve them advertisements that are better targeted than any other ad platform in the world.

The Android platform is also “free” for Google’s vendor partners, but Google is not a charity. Its entire model revolves around a tradeoff: companies can use Android and have access to the Play Store for free so that Google’s various services are front and center among their users. Now, the European Union has charged Google in an antitrust case alleging that Google’s Android platform breaks the law.

These charges have been a long time coming, as we noted in our earlier coverage. The charges allege that with its Android platform, Google has created a mechanism by which it has been able to gain an unfair advantage over rival companies that build other software including search engines and web browsers.

This is a tricky situation because there is obvious logic on both sides of the fight.

From Google’s perspective, the allegations are unfounded. The Android platform is open and designed in such a way that anyone can build software to run on it. Nothing is stopping companies like search providers Yahoo and DuckDuckGo, or browser makers like Mozilla and Opera from building and promoting Android apps. As a matter of fact, all of those companies do offer Android apps that anyone and everyone is free to download and use on their Android devices.

But on the other hand, there’s little question that Google’s products including search, Chrome, Gmail and Maps have a huge advantage over rivals on the Android platform. Since Google is the platform maker and the service provider in this case, it has essentially built a platform around its services. Android is designed specifically to promote Google apps and services. Of that, there is no question.

Of course, this is a dangerous case that could set a very questionable precedent.

Will Mozilla face similar charges if its platform ever takes off? In fact, why wait? Why not charge Mozilla now and get out in front of the problem? And then there’s Apple and its popular iOS platform. Doesn’t Safari have an unfair advantage over other browsers? What about Apple’s Maps app? And doesn’t iMessage have an unfair advantage over Snapchat?

The EU alleges that Google is forcing phone manufacturers to preinstall Google apps and services, denying consumers a wider choice and standing in the way of both competition and innovation. Again, there are arguments on both sides of the fence. If vendors want access to the Play Store, they do indeed need to play by certain rules. Google also offers incentives to companies that preinstall its apps and services. But what about Amazon and the numerous Chinese companies building forked versions of Android that are free of most or even all Google services? Clearly there are other options out there for device makers.

This is a tough case and many will recall that several years back, Microsoft was forced by the EU to better inform users of the different internet browsers available to them on the Windows platform. It’s possible that we’ll see a similar outcome in this new case, but the odds that it will lead to a significant change in the Android model are slim.

Tweet
What the FBI found on the San Bernardino iPhone