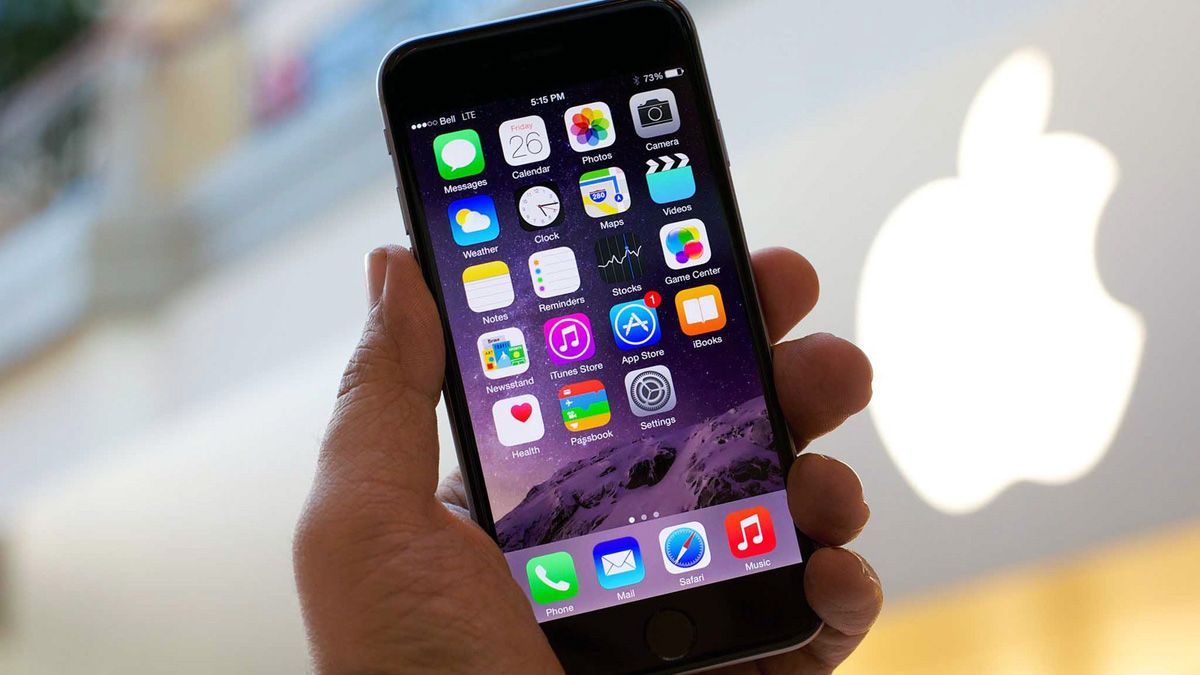 In an effort to distance itself from a market where most smartphones look and feel exceedingly similar, Apple in 2017 is reportedly planning to do away with the aluminum backed casing it’s used ever since the iPhone 5s. Instead, Apple will reportedly opt for a glass casing, similar to what the company used on the iPhone 4 and 4s.

If true, this would mark one of the biggest strategic changes in Apple’s iPhone business since it first released the iPhone 10 years earlier.

Word of Apple’s desire to switch things up comes to us courtesy of reputed analyst Ming-Chi Kuo (via AppleInsider), who in a recent research note relayed a number of interesting tidbits about Apple’s iPhone plans in 2017, presumably when the iPhone 7s will launch.

In addition to a glass back, Kuo corroborates previous reports alluding to Apple incorporating an AMOLED display on the iPhone in 2017. Interestingly, Kuo notes that the added weight of glass relative to aluminum will be offset by OLED panels that weigh less than the current LCD displays Apple currently relies upon.

This would be the first time iPhones with major design changes launched in two consecutive years, making the 2017 iPhone unlike anything we’ve seen so far from Apple. In the past, “S” updates have featured new internal hardware packed into the same case used by the prior year’s iPhone model.

For those worried about a glass-backed iPhone failing drop tests, Kuo noted Apple already has plenty of experience with glass thanks to the iPhone 4 and iPhone 4s. He doesn’t share those concerns, and thinks that a glass iPhone will prove just as durable as the aluminum models.

Kuo believes that switching to a glass back on the 2017 iPhone will give a “feeling of freshness” to consumers, allowing Apple’s handset to stand out from the competition. The KGI analyst is bearish on iPhone sales in the near term, having predicted earlier this month that total iPhone shipments will fall below 200 million in 2016.

Notably, Kuo, who we should point out has a stellar track record with respect to Apple rumors, echoed a previous report of his where he claimed that the AMOLED display on Apple’s 2017 iPhone will be comprised of two curved pieces of glass, one on the front and another on the back of the device.

iPhone sales do seem to be experiencing a bit of a lull these days, but it’s increasingly starting to look that Apple still has a few tricks up its sleeve.