The stupidest thing Sprint has done in a long, long time 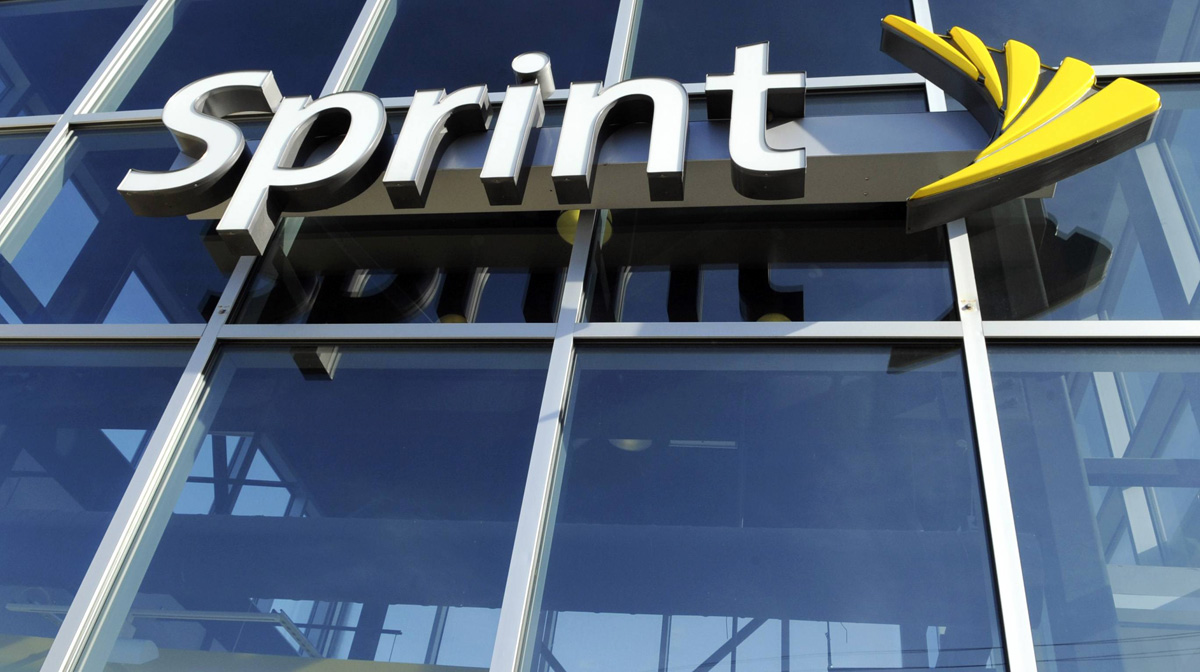 Having to compete with the constant onslaught of insults lobbed their way by outspoken T-Mobile CEO John Legere can, at times, drive some rival carrier executives crazy. We’ve seen it before and we’ll see it again. Wireless carriers are generally pretty old school, and they’re simply not used to having to deal with attacks like this on social media. They often get rattled, and when you’re rattled you make mistakes. Mistakes like, say, posting one of the most tasteless promotional videos we’ve ever seen.

We hope you’re sitting down for this one.

CHECK IT OUT: 40 of the first Facebook chat bots in the world

Sprint has made some pretty big mistakes over the years. Acquiring Nextel is obviously one that comes to mind immediately, and choosing WiMax over LTE for its first-generation 4G network is another. In recent history though, Sprint has been working hard to build out its 4G network and win subscribers back by battling rival carriers on price.

Our free advice to Sprint: Keep battling on price and leave the witty repartee to Legere.

On Tuesday afternoon, Sprint posted the second in a series of attack videos that look to paint rival carriers, particularly T-Mobile, in a bad light. The videos places Sprint CEO Marcelo Claure in a room with a small focus group of “actual Sprint, T-Mobile, Verizon, and AT&T customers. No actors,” and he chats with them about the wireless business.

The second installment in the series featured Marco asking people what comes to mind when he says “T-Mobile.” The first and only response shown in the video comes from the lady sitting to Claure’s right, who confesses that the first thing that pops into her head when she thinks of T-Mobile is the word “ghetto.”

As soon as she says it, the room full of white people erupts into laughter. And as a nice added touch, you’ll notice that the woman coyly bites her lip, shrugs, and appears to quickly glance over at the only black man sitting at the table just before she says “ghetto.”

This is easily the stupidest thing Sprint has done in quite some time, and it shows you just how much T-Mobile and its CEO are in other carriers’ heads right now. Needless to say, Sprint pulled the video shortly after posting it, and Claure tweeted a non-apology:

We're sharing real comments from real customers. Maybe not the best choice of words by the customer. Not meant to offend anyone.

Unfortunately for Sprint, nothing ever goes away on the internet and the video has since been posted by a number of other YouTubers including ZDNet’s Matthew Miller. Here it is in its entirety: