The phone everyone thought was the iPhone 7 was just unveiled (yes, it’s a shameless iPhone copy) 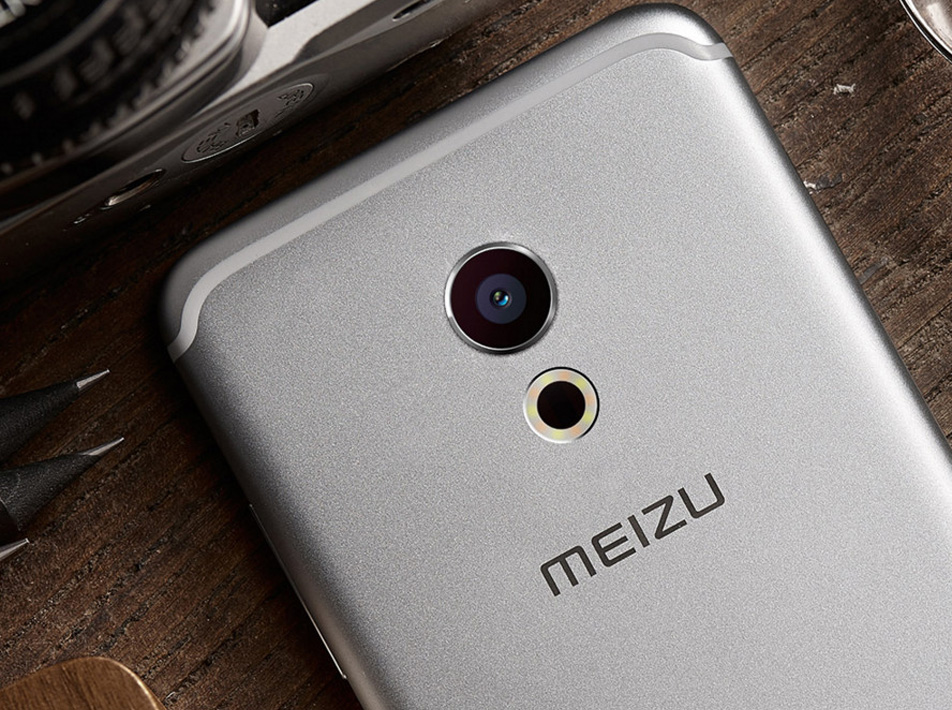 Tweet
The stupidest thing Sprint has done in a long, long time