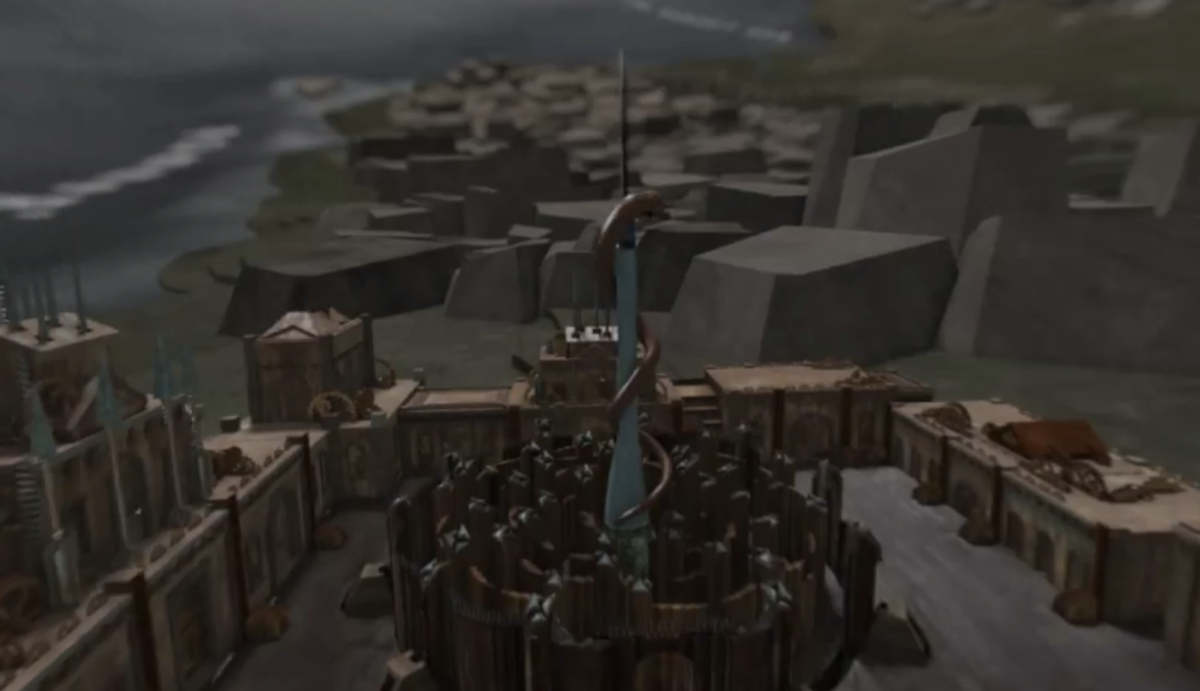 After leaving fans with half a dozen story threads to ponder over at the end of last season, HBO has done a pretty good job of supplying Game of Thrones fans with trailers and clips to keep them occupied in the weeks leading up to season six.

That trend continued on Wednesday when the official Game of Thrones Facebook page shared an incredible 360-degree recreation of the famous opening credits sequence, filled with easter eggs for fans of the show.

According to Entertainment Weekly, HBO partnered with Facebook, Oculus and the original designers of the credits sequence, Elastic, in order to bring this video to life. Sadly, the first episode of season six doesn’t begin immediately after the video ends, but it should give fans a new perspective on the world of the show.

As for what we know about the first episode of season six, we collected all of that into a single post last week. If you can’t be bothered to read it, all you really need to know is that it’s called “The Red Woman,” Cersei and Daenerys will be featured heavily and Jon Snow’s body will make an appearance.

We even got to see a few clips from the season this week, which you can find at this link. But before you do that, be sure to check out the 360-degree video below: