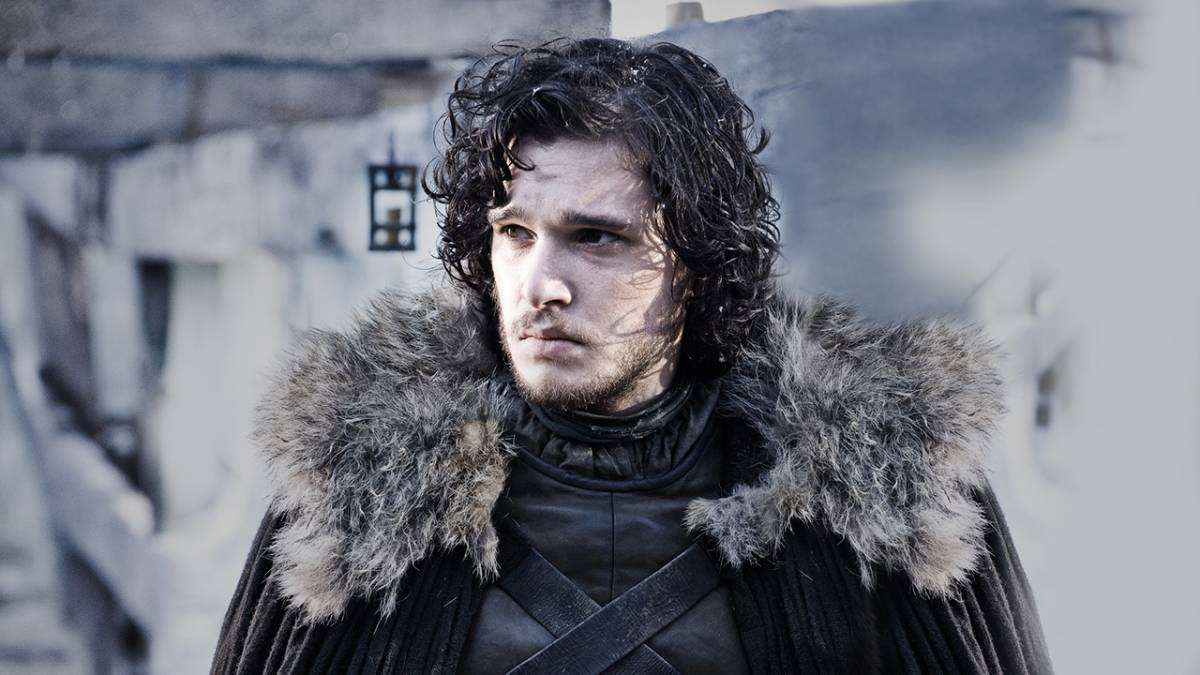 There’s no reason to beat around the bush at this point… Jon Snow is dead. Dead. Forget all the fan theories you’ve read that suggest how Snow might have survived at the end of season 5 of HBO’s smash hit series Game of Thrones, because they’re all wrong. As much as we’d love it if Snow was somehow still alive, it just wasn’t meant to be.

How do we know? HBO has now confirmed in no uncertain terms that Snow has indeed perished. We know what you’re thinking — maybe they read it wrong. Maybe HBO left room for interpretation. Maybe he’s still alive! Well, here’s the exact quote from HBO: “Jon Snow is dead.”

DON’T MISS: AT&T just increased fees to activate a new phone – even if you bring your own

HBO on Thursday evening released key details surrounding the first new episode of Game of Thrones season 6. The episode is titled “The Red Woman” — it should be noted that we absolutely hate seeing the word “red” in the title of a GoT episode — and it will air later this month.

HBO also released a new description of season 6, which reads as follows:

Following the shocking developments at the conclusion of season five, including Jon Snow’s bloody fate at the hands of Castle Black mutineers, Daenerys’ near-demise at the fighting pits of Meereen, and Cersei’s public humiliation in the streets of King’s Landing, survivors from all parts of Westeros and Essos regroup to press forward, inexorably, towards their uncertain individual fates. Familiar faces will forge new alliances to bolster their strategic chances at survival, while new characters will emerge to challenge the balance of power in the east, west, north and south.

The Red Woman premieres on April 24th at 9:00 p.m. EDT on HBO. In the meantime, here’s HBO’s most recent trailer for Game of Thrones season 6: