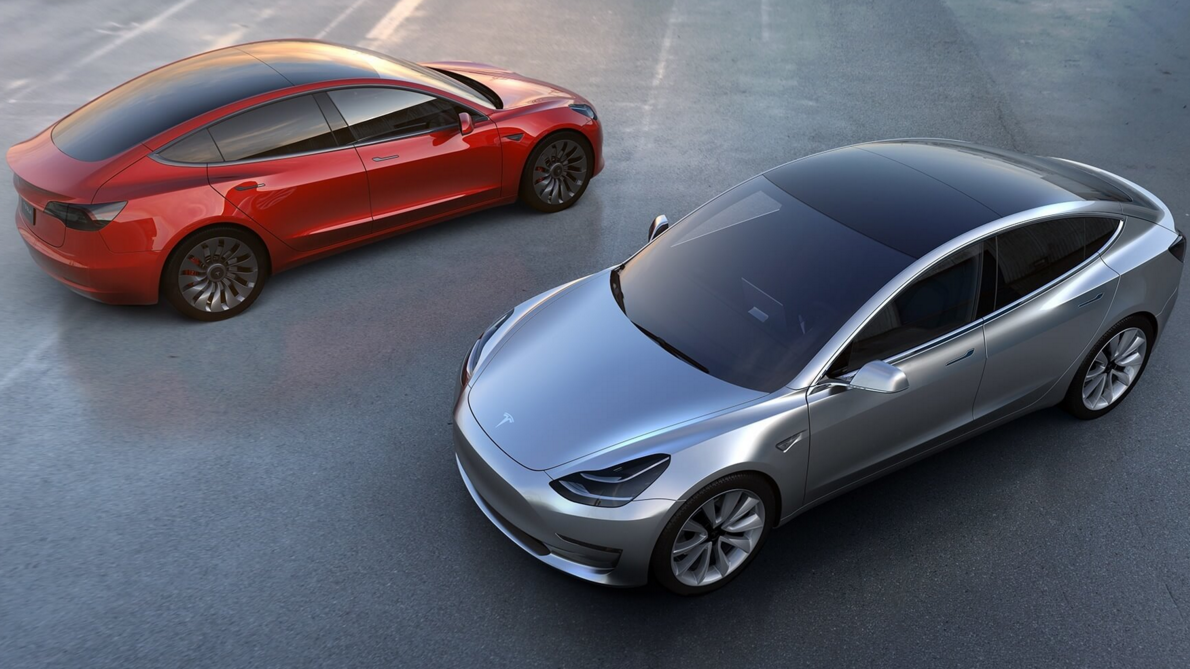 Leading up to yesterday’s Model 3 unveiling, the pressure was on for Tesla to hit it out of the park. Indeed, the company’s entire existence has been predicated on delivering an affordable EV for the mass market. With the Model 3 being years in the making, Tesla would only have one shot to get it right. From a technical perspective (i.e. range, speed), there were few doubts that Tesla would deliver the goods. But from a design perspective, well, no one quite knew what to expect.

Despite immense interest in the Model 3 before its unveiling, the last thing Tesla could afford was a design that didn’t resonate with its passionate fanbase, a’la this Homer Simpson designed car from the “Oh Brother, Where Art Thou?” episode of The Simpsons.

People undoubtedly love Tesla, but nobody wants to pay $35,000 for a car that’s just plain ugly. And with Elon Musk teasing that the Model 3 “wouldn’t look like other cars”, the curiosity surrounding the car’s design only continued to build.

With that as a backdrop, the pressure was on for Tesla to deliver a car design that people would get excited about. At a base level, all Tesla had to do was deliver a car that wasn’t ugly.

Suffice it to say, they did just that. And then some.

The Tesla Model 3 is not only sleek, but it’s one of the best looking cars you can get on the market in the $35,000 range. More importantly, a perusal of Tesla message boards and car-oriented websites reveals that folks who stood in line to put down their $1,000 deposit really love the design. What’s more, many folks have commented that the Model 3 actually looks a lot better than what they were expecting.

While some critiques, however rare, raise the point that the Model 3 is simply a mashup of various luxury cars like a Porsche Panamera and an Aston Martin, I think that this actually works in the Model 3’s favor. While luxury car aficionados might scoff at the design and exclaim that it’s nothing they haven’t seen before, the Model 3 gives buyers in the market for a $35,000 car a taste of luxury on the cheap.

Is the Model 3 as gorgeous as a $50,000 BMW? Perhaps not, but it’s important to remember that the Model 3’s purpose isn’t to be the best looking car ever created. Rather, it’s meant to be an affordable EV that you can drive without feeling embarrassed. You know, an EV that actually looks like a regular car.

With the Model 3 design, Tesla accomplished this with great success.