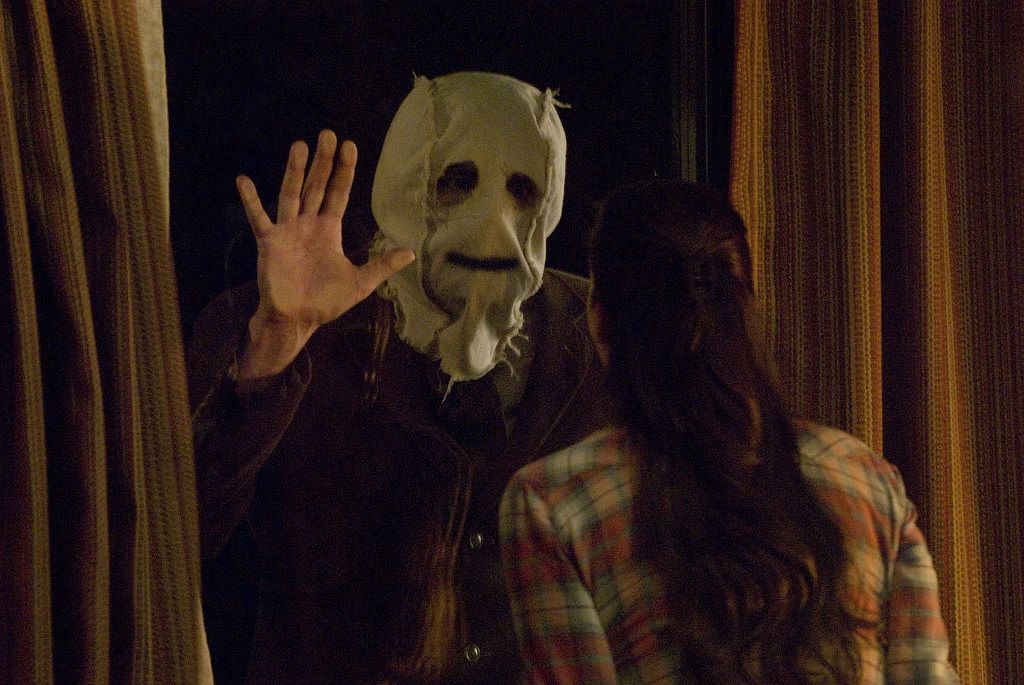 As a curator of interesting content, April Fool’s Day is inarguably the most frustrating day of the year. Every other news story is a prank and no one wants to reveal something real in case no one takes them seriously. Thankfully, there’s one thing that can’t be faked: the mountain of new content that just landed on Netflix.

DON’T MISS: Ben Affleck has written a script for a standalone ‘Batman’ movie

As it does every month, Netflix will add dozens of movies, TV shows, comedy specials and documentaries to its streaming site throughout the month of April.

The selection isn’t quite as incredible as it was in March, but nevertheless, it can be slightly overwhelming. So we’ve taken the time to round up the 10 titles that you absolutely can’t miss.

This is just a small sampling of the full collection of movies and TV shows that will be added to Netflix this month, but it should be plenty to tide you over for a few weeks. You can also check out everything being removed from Netflix in April right here.