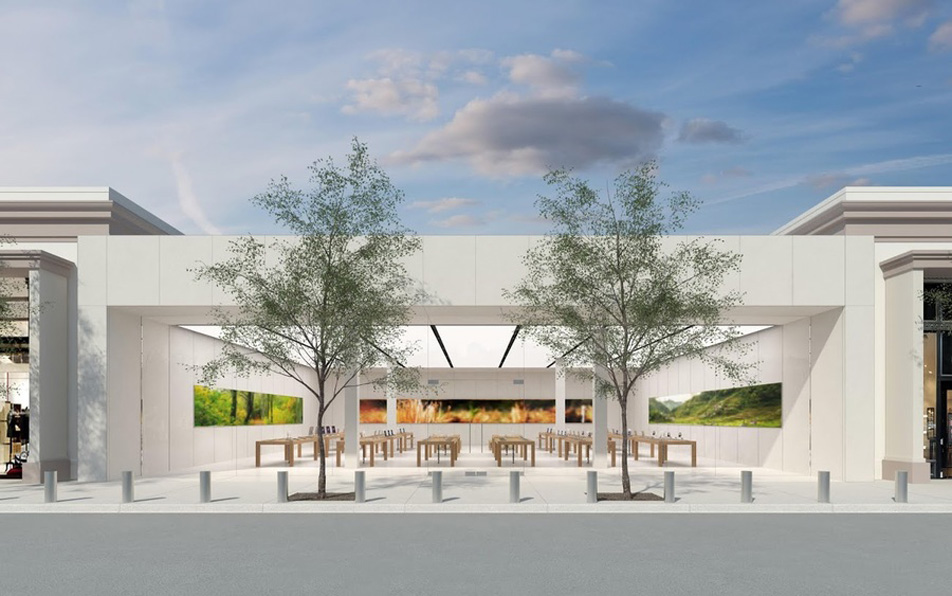 Tweet
How to stream ‘Star Wars: The Force Awakens’ tomorrow, four days before the Blu-ray releases