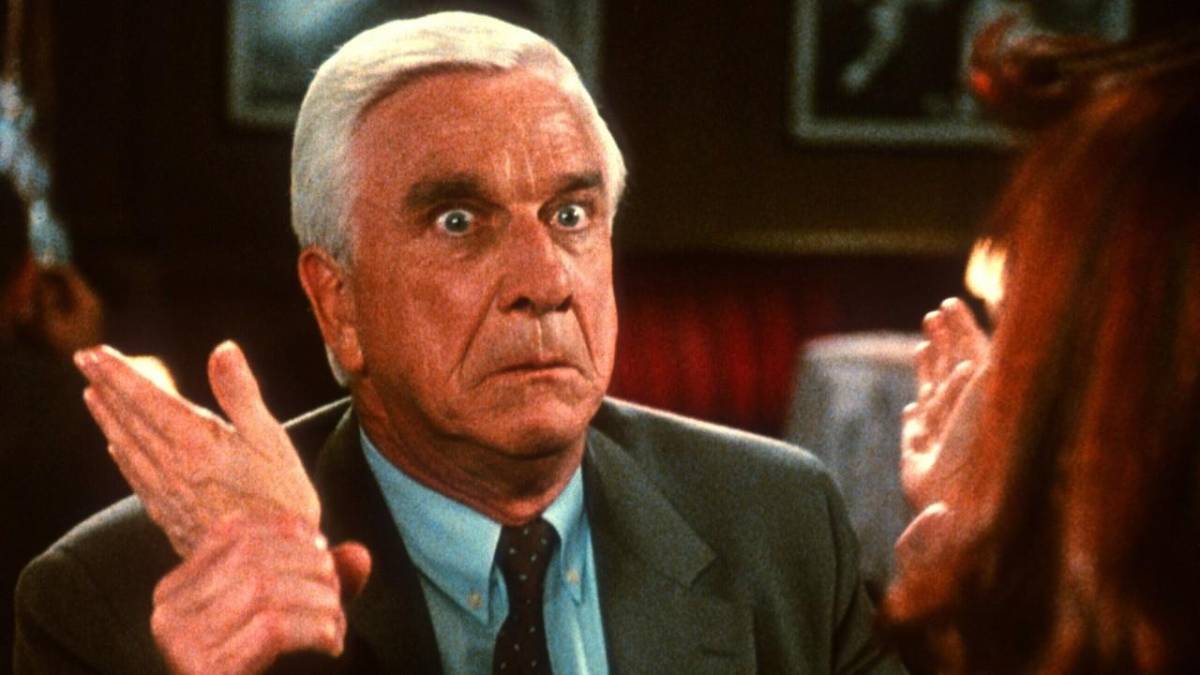 The ebb and flow of the Netflix library is one of the many things that keeps us all from hibernating in front of our TVs for months on end. It can be frustrating when you favorite shows and movies leave the streaming service, but just think of it as Netflix making room for content you didn’t even know you wanted.

As with last month, there isn’t a whole lot of expiring content worth getting upset about, but if you haven’t seen The Naked Gun 2 1/2 or Hook yet, it’s time to get on it.

Don’t forget to check out all the movies and TV shows coming to Netflix in April as well. We collected all of them at this link.