Actually, closing your apps might be making your battery life worse 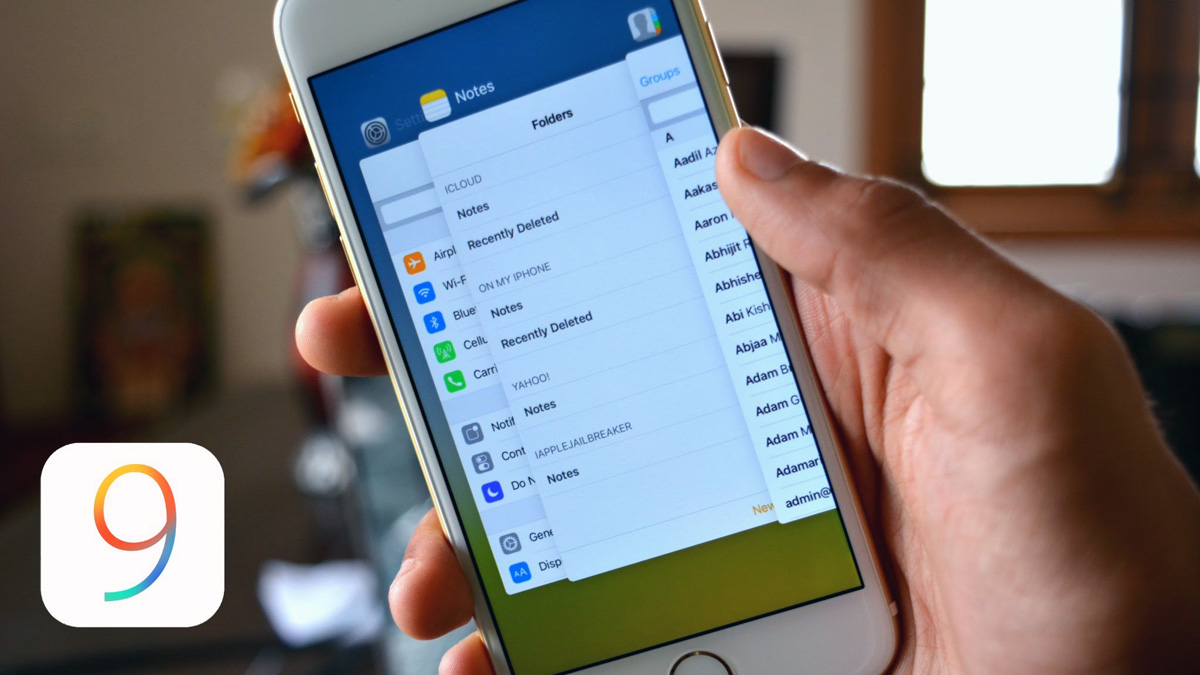