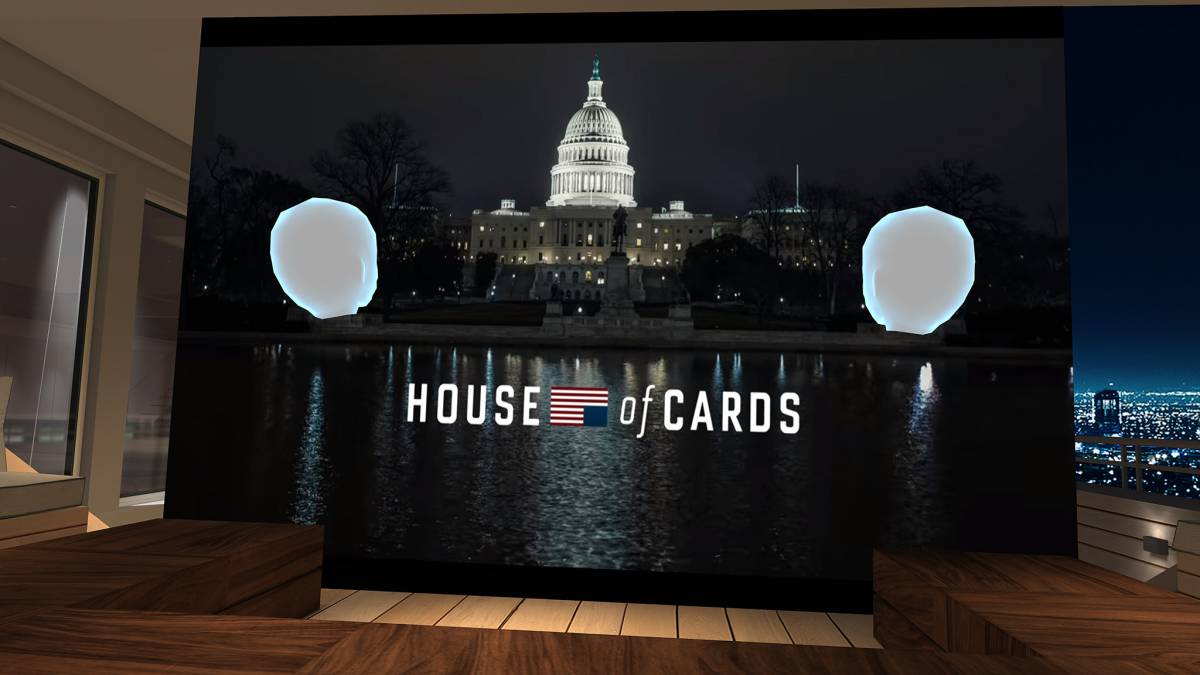 Although immersive gaming experiences and 360-degree films might be the first things that come to mind when you think about virtual reality, the technology has the potential to change your life in more conventional ways as well.

Whether you’re browsing the Internet, watching Netflix or even playing a non-VR game, BigScreen is a piece of software that can bring your desktop into the virtual world with you, creating up to a 20-foot screen to view.

Not only will BigScreen allow you to immerse yourself in VR, but you can invite your friends to join in as well by sharing your screen and communicating with 3D positional audio chat. You can even customize your avatar so that you’ll stand out from the others when you enter into a shared VR space.

“VR is the last medium,” Darshan Shankar, one of the leads behind the software, told UploadVR during a hands-on demo. “Anything that we do on screens in the modern world – on smartphones, TVs, and laptops – will be done in VR, and soon AR. BigScreen, the company, is writing software that eats computer screens.”

BigScreen, the “computer screen eating software,” will support both Oculus Rift and HTC Vive when it launches in April. If you want to try it out for yourself, you can sign up for the public beta on the company’s website.