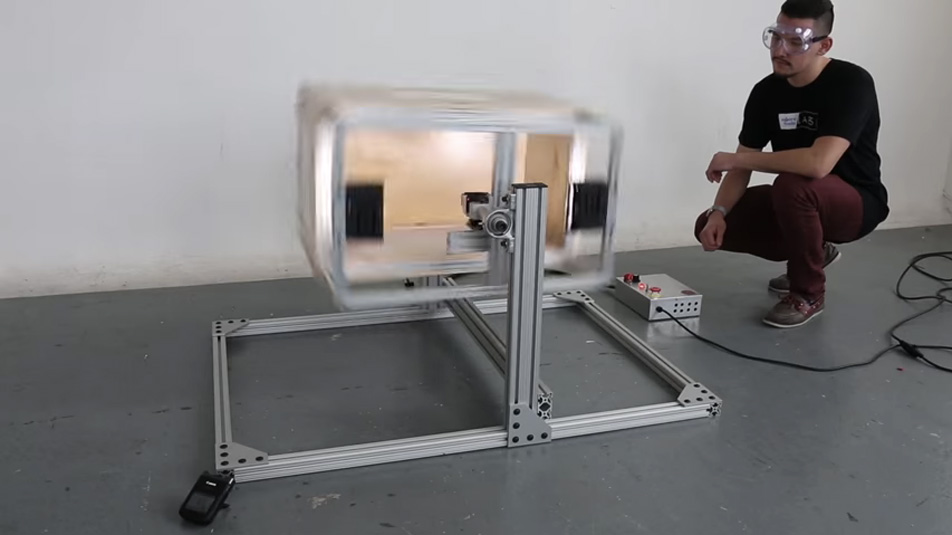 The ultimate torture test was recently conducted on all four smartphone models and while some of the results were exactly what we expected, there was definitely a surprise or two to be found.

Third-party gadget warranty company SquareTrade recently took the four best high-end smartphones in the world into its labs in order to conduct a battery of brutal torture tests. The goal — apart from a likely effort to convince you to purchase a third-party warranty — was to see just how well Samsung’s new Galaxy S phones perform against Apple’s iPhone lineup in the series of tests.

Areas covered in the series of tests were water resistance, the ability to survive drops, and even a tumble test using SquareTrade’s new TumbleBot. How did the phones fare? About as well as you would expect, in most cases. Samsung’s new Galaxy S7 and S7 edge deliver on their promise of water resistance but they’re definitely not waterproof, and all that glass means you had better get a case to protect either phone from drops.

The biggest surprise, perhaps, was SquareTrade’s overall rankings. While the S7 and S7 edge have an official IP68 rating, it’s Apple’s iPhone 6 was awarded the best breakability score of the four phones.

Here’s a chart that lays out the scores in each category (lower numbers are better):

“Samsung’s new phones may hold up to an impressive amount of water, but we’ve found that they still struggle to keep up with the iPhone when it comes to screen durability,” SquareTrade’s Aileen Abaya said. “So while the S7 and S7 edge may be perfect for underwater adventurers, those of us who are clumsy or accident-prone should still be careful about drops and tumbles.”