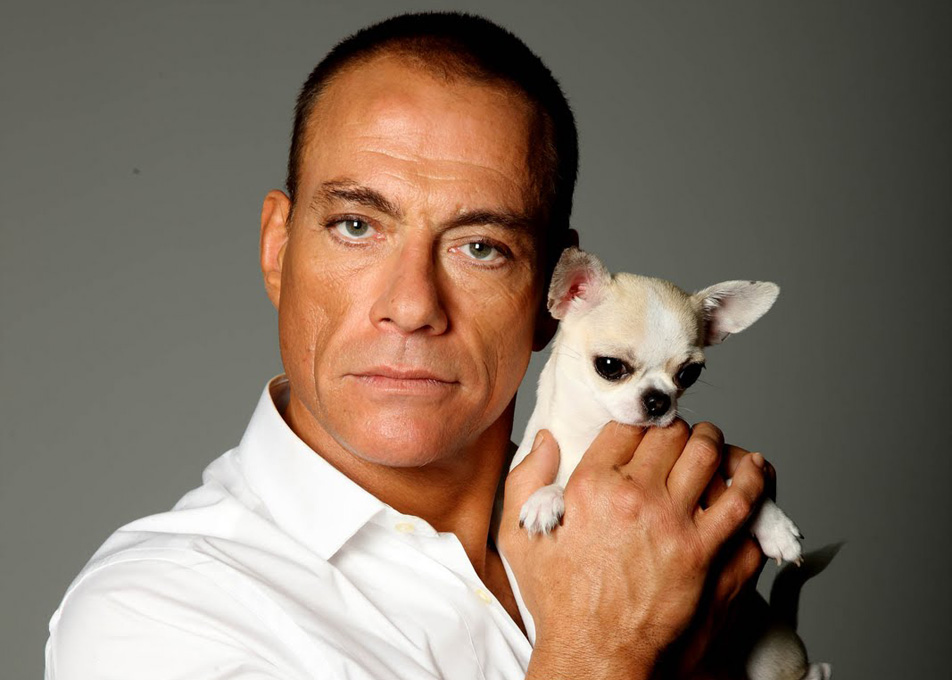 Four names, one legend: Jean-Claude Van Damme. If ever there was a who could help Amazon take its original programming efforts to the next level, it’s Chuck Norris. But since he apparently wasn’t available, Van Damme will have to do. The 1980s action star recently returned to the big screen in The Expendables 2, and now he’s ready to give TV a shot. According to a new report, Van Damme will star in an original scripted comedy that Amazon is preparing to pilot.

Good luck competing with that, Netflix.

MUST SEE: The FBI’s war with Apple is about to go horribly wrong

According to The Hollywood Reporter, the new Amazon original series is called Jean-Claude Van Johnson and it will star Van Damme as a fictional version of himself.

In the show, Van Johnson is a famous retired actor who goes back to work playing the lead in an action version of Huckleberry Finn. This, according to the plot line, is the perfect cover that allows the actor to secretly work as a black ops contractor.

The report states that Expendables creator Dave Callaham will pen the script and executive produce the series. Ridley Scott and David Zucker will be executive producers as well, and it will be directed by Peter Atencio. The project has apparently been in the works since 2014 and is now set to begin shooting in May.