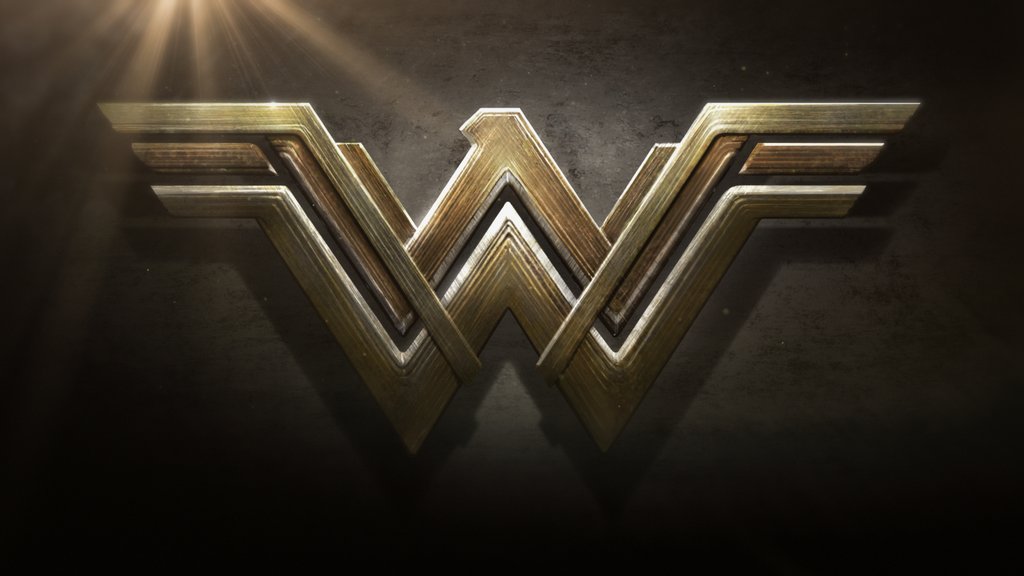 Yesterday was a big day for fans of DC comic book characters. We got our first look at the heroes that will make up the Justice League, we saw the official logo for the Wonder Woman movie, we were treated to a new trailer for Suicide Squad and we finally had a chance to see footage from Wonder Woman as well.

The Dawn of the Justice League special was chock full of information about the upcoming slate of DC movies, but as Wonder Woman will be the last standalone movie before Justice League: Part One, it has garnered a great deal of buzz.

Diana Prince (aka Wonder Woman) was born on an island of Amazons who were created to protect the world, but have since abandoned them, saying that they weren’t worth protecting. Our hero obviously disagrees, so she embarks on a journey into modern society to see if she can make a difference.

“Wonder Woman is one of the greatest heroes out there, but people don’t know her origin like they know Superman’s origin and Batman’s origin,” said DC’s Geoff Johns. “So what we want to do with the film is tell people who she is, where she comes from and why she does what she does.”

“We’re going to see her coming of age, the entire history, what’s her mission,” said Gal Gadot, the actress who will portray Wonder Woman in the movie.

It’s not much, but you can see a few short clips from the movie below:

Tweet
‘Making a Murderer’: Was the Netflix documentary too one-sided?