Time’s running out: Every movie and TV show leaving Netflix in December 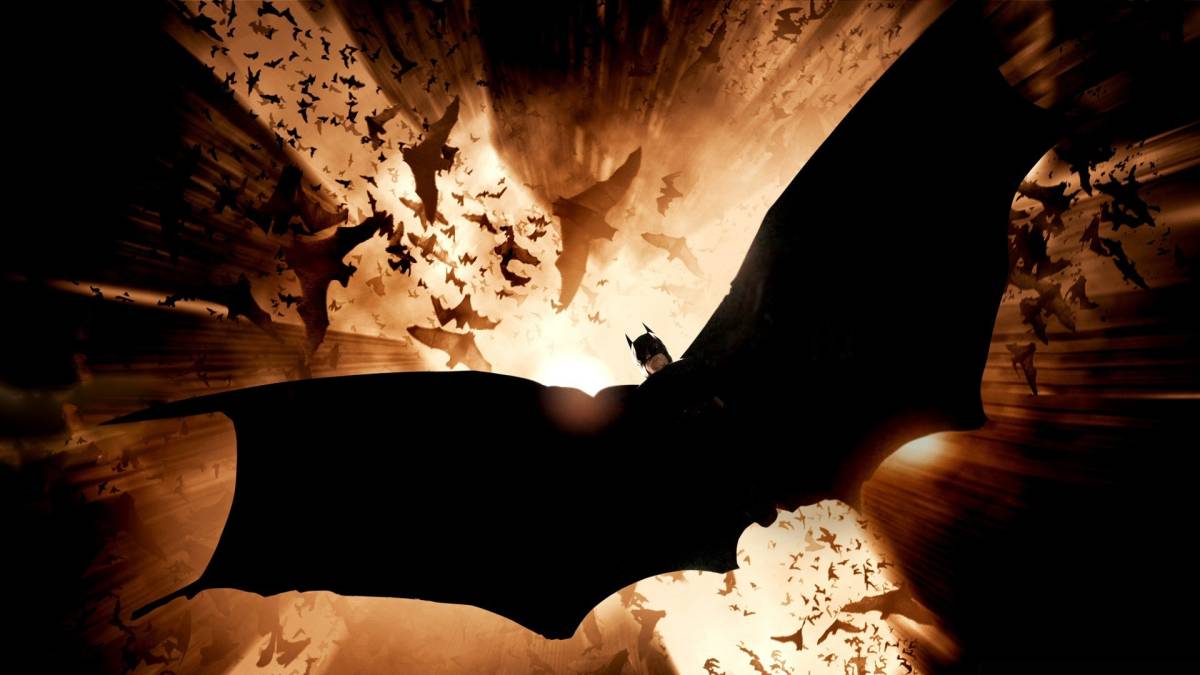 Looking through the list of departures from Netflix this month, I’m relieved to see that we aren’t losing nearly as many gems as we did last month. November was seriously rough, but it looks like the mass exodus of good content has ceased — at least for the rest of the year.

MUST SEE: DC’s Legends of Tomorrow looks like a live-action Avengers TV show in new trailer

Honestly, other than Batman Begins and Silence of the Lambs, there aren’t too many unmissable movies leaving the service. Of course, fans of Labyrinth and The Dark Crystal will certainly disagree with me, but if you don’t visit Netflix before the end of next month, you’re likely not going to find yourself regretting it because of all the great movies you missed.

Don’t forget to check out all the movies and shows coming to Netflix next month as well.