Fry’s Electronics Black Friday 2015 ad: 500+ deals on HDTVs and every gadget you can imagine 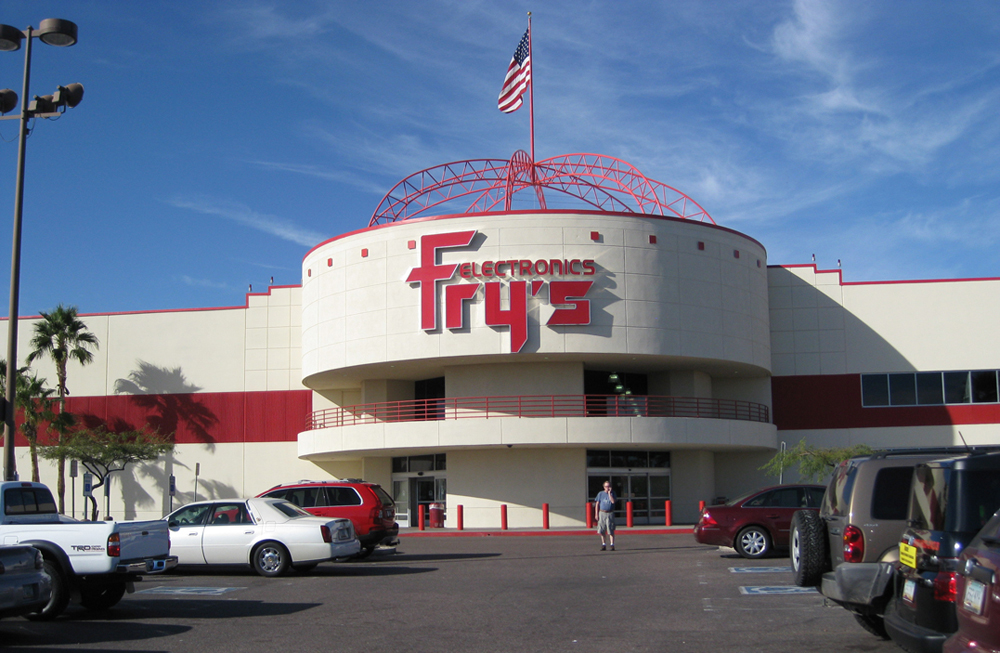 Black Friday is all about electronics at just about every store this year, but the dedicated electronics retailers always seem to have the most variety on hand. Best Buy is a great example — the nation’s top big box gadget retailer has some killer deals lined up for Black Friday 2015, and there are even some deals you can already buy on Best Buy’s website. Now, it’s time for another major electronics retailer to step into the fray.

Fry’s Electronics has released its Black Friday 2015 ad and as you might expect, there are hundreds of great deals to be had. In this post, we’ll tell you everything you need to know.

Fry’s huge Black Friday 2015 ad contains more than 500 items, and categories span everything from big-screen TVs and PCs to networking gear, video games and more. The retailer’s sale will begin at 5:00 p.m. on Thanksgiving Day and stores will close that night at 11:00 p.m. Then Fry’s will reopen at 8:00 a.m. on Black Friday and remain open until 10:00 p.m.

Here are some of the crazy deals you can expect to see at Fry’s:

Want to see what else Fry’s Electronics has cooking for Black Friday 2015? The first five pages of the retailer’s ad can be see below, and the rest are available if you follow the link down in our source section.

Don’t forget to check our Black Friday 2015 hub for details on big Black Friday sales from Best Buy, Walmart, Amazon and much more.