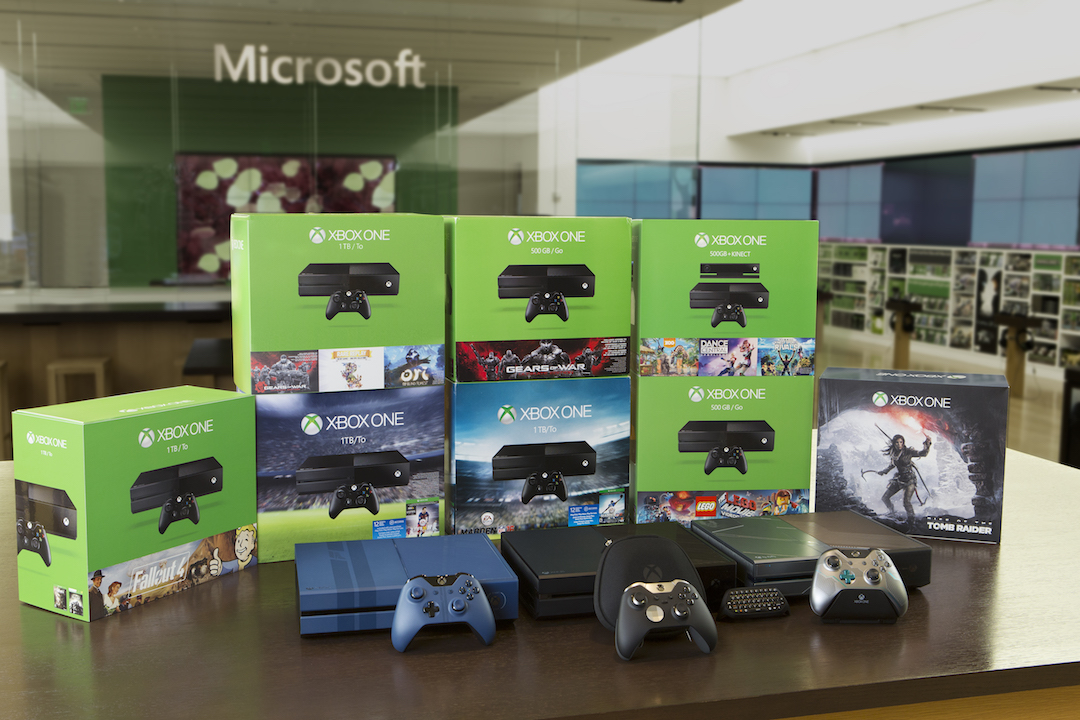 Over the summer, Microsoft struck first in the inevitable price drop war by lowering the price of the Xbox One to $349. Sony followed suit several months later, but over the holidays, Microsoft is planning to undercut its competition once again.

Today, Microsoft is revealing that the prices of its most popular bundles are dropping once again, this time to $299. From Thursday, November 26th through Cyber Monday, November 30th, the twelve following Xbox One bundles will be available for $50 off their original price:

We’ve been told that the Forza Motorsport 6, Madden NFL 16 and FIFA 16 bundles are all in short supply, so if those are the bundles that you’re most interested in, you might want to pull the trigger sooner than later next Thursday. Microsoft has also informed us that the discount will apply to online and in-store purchases, so you won’t even have to get out of bed.

Tweet
Should you stop using soap when you take a shower?