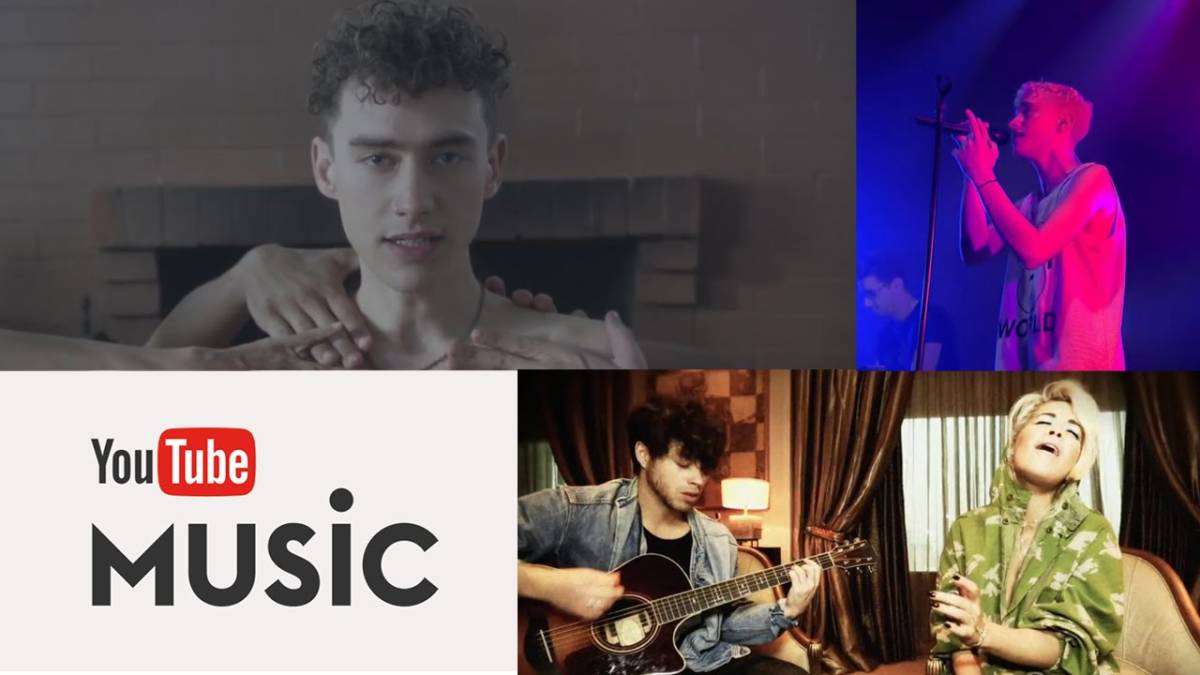 After hyping up the app for several months, Google finally released YouTube Music for iOS and Android devices on Thursday, November 12th. It’s exactly what it sounds like, but in case you need an explanation, YouTube Music is basically a Spotify or Apple Music substitute that uses YouTube’s massive catalog of songs and music videos.

You might be wondering why YouTube would need a separate music app, especially considering the fact you can watch music videos on the dedicated mobile app already. But once you actually get your hands on the app, I think you’ll understand.

First off, it’s dead simple to use. Within seconds of downloading the app, I was logged into my Google account and all of the music videos I’d ever watched and all of the songs I’d ever favorited were gobbled up by the site’s algorithm to create a station of “endless personalized music” suited to my tastes.

I appreciated the simplicity of the app, but the speed is what really caught me off guard. Menus open quickly, transitions are smooth and stations begin playing the instant you tap on them.

In effect, it was the complete opposite of the experience I had with Apple Music.

When you first launch Apple Music, you’re confronted with a bunch of perplexing bubbles, theoretically representing your favorite genres and artists. Even after taking the time to carefully select the bubbles I thought would result in a selection of suitable playlists and recommendations, I still found myself thoroughly disappointed with the “For You” section.

Not only did Apple Music fail to offer me the intelligent, hand-selected recommendations I expected, but it was a UI disaster as well. It lagged and hung up seemingly at random, the commands didn’t always function properly, adding songs to playlists was a complete crapshoot and the text links are still, to this day, one of the most unfathomable things I’ve ever seen in a professionally designed mobile application.

Let me be clear: I have no idea if YouTube Music is going to replace Spotify as my go-to music streaming app. I’m also not sure how well it’ll hold up after hours/days/weeks of testing (especially once my free trial to YouTube Red runs out), but the fact that I already prefer it to Apple Music shows you just how little you need to get right to top Apple’s underwhelming offering.

YouTube Music is free to download and use with ad-supported songs and videos, but a $9.99 per month subscription to YouTube Red will remove the ads, let you listen to music offline or while the app is in the background/the screen is off and give you the ability to switch between video and audio-only modes on the fly.