Xbox One vs. PS4: This holiday season is Microsoft’s best shot at beating Sony 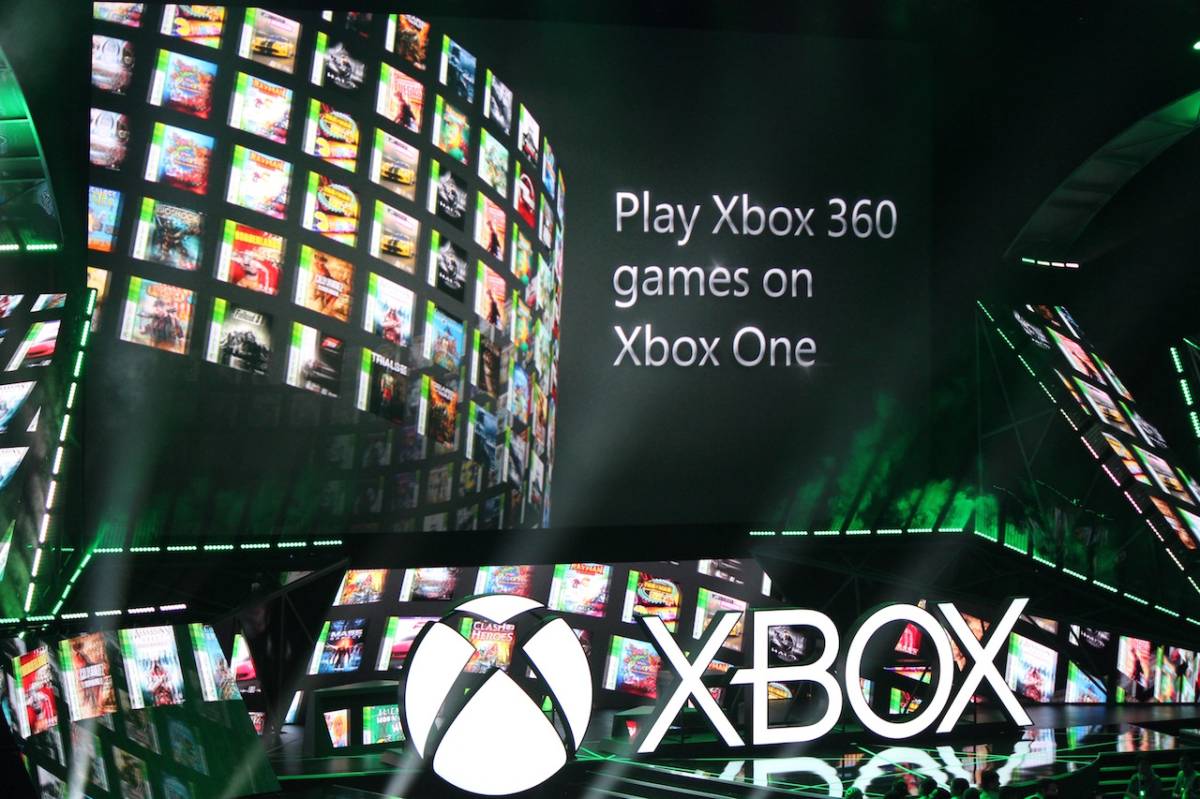 Remember back in 2012 when we were all talking about the death of the home video game console? Back when we said that mobile devices and cloud-based services would take over for archaic boxes under our televisions and the outdated discs we put inside of them? We were all very, very wrong.

Not only is the video game industry chugging along, but this generation has been full of fascinating storylines to keep track of as well: Sony’s surprising dominance, Microsoft’s consumer-focused resurgence and Nintendo’s inability to rekindle the magic of the Wii, just to name a few.

So let’s start with Sony.

Sony is basically sitting the holiday season out, hoping to ride the wave of its success into the new year. Without any other major first-party games or exclusives due before 2016, Sony is going to rely heavily on the fact that more people own PS4s than Xbox Ones, leading them to pick up third-party games on PS4.

Speaking of third parties, they’re going to be as dominant this holiday season as they’ve been in recent memory. Call of Duty: Black Ops 3, Fallout 4, Just Cause 3, Rainbow Six: Siege, Star Wars Battlefront, Need for Speed, Rock Band 4, Guitar Hero Live, Assassin’s Creed Syndicate and Rise of the Tomb Raider are all going to find their way on to countless Christmas wish lists.

It’s also worth noting that several of these games have multiplayer components, so if I’ve got more friends who play on PS4 than on Xbox One, I know which version of the game I’m getting.

But putting third-party titles aside for a moment, there is one first-party console exclusive that springs to mind this holiday season: Halo 5: Guardians. Halo 5 might be the key to Microsoft getting back on track this generation, and with Sony out of the picture temporarily, there’s never been a better time to strike.

If you haven’t bought a new console yet and you’re weighing your options over the holidays, it’s going to be hard to ignore Halo 5, which has been getting great reviews across the board, especially for its multiplayer modes.

Couple this huge release with the November 12th launch of the New Xbox One Experience (and the addition of backwards compatibility), and the Xbox One is suddenly the most attractive console on the market. If there was ever a chance that the Xbox One could overtake the PlayStation 4, it’s this holiday season.

Oh, and one final thing: that $150 Xbox One Elite Wireless Controller? After spending a few weeks playing with it exclusively, I don’t think I can ever go back to the standard controller. It’s just that good.

Typically, this is when I’d wrap up an article like this, but it’s been far too long since I explored Nintendo’s standing in the industry. According to the first quarter financial report the company released on Wednesday, year-over-year operating profits are down, but Wii U sales are actually up.

Super Mario Maker has been a success for Nintendo, as has Splatoon, which continues to sell well months after its release. Forgetting numbers, the Wii U looked like it might finally have a string of releases that console owners wouldn’t be able to miss, but with the delay of Star Fox Zero into 2016, Yoshi’s Woolly World and Mario Tennis: Ultra Smash are going to have to carry the weight of the holiday season.

Looking forward, the one thing I still can’t get over is that this will be the last holiday season before VR gaming makes a name for itself. Within the first six months of next year, we’ll see a retail release for the Oculus Rift, the PlayStation VR and the HTC Vive.

It remains to be seen whether or not any of these devices will actually take hold in the market, but you had better believe that Sony, Oculus and HTC will be pushing these headsets as hard as they can upon release.

In the meantime, we’ve got more games on the way than any of us know what to do with.

Instead of price-gouged N95 masks, our readers love these best-sellers for around $2 each 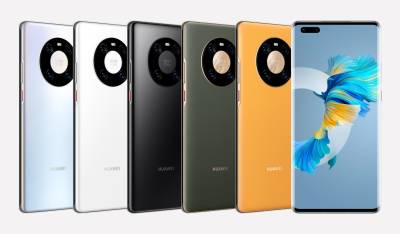 Huawei reportedly found a way to escape its US sales ban