As a longtime Android user, here are my 3 early gripes about the iPhone 6s 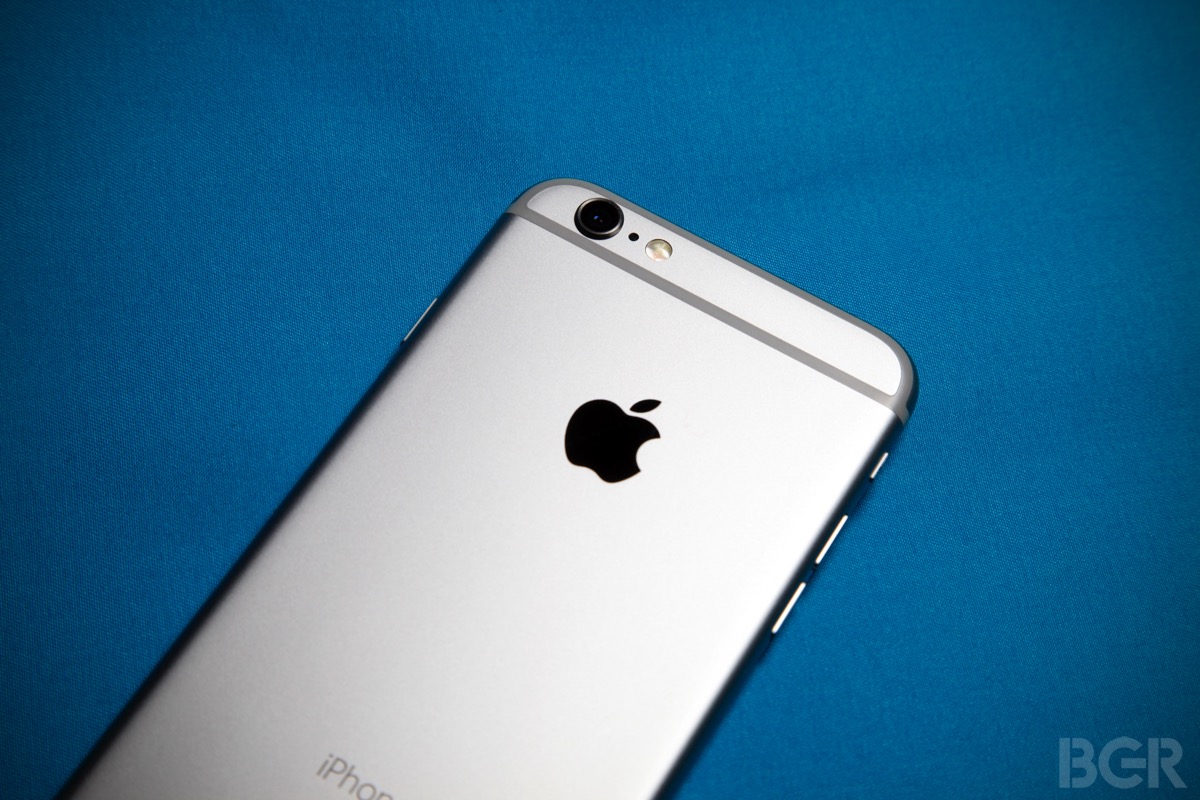 I finally broke down and bought an iPhone 6s last week after years of using nothing but Android. I found a lot to like about the device and am very happy with my decision to go with Apple’s latest smartphone so far. That said, nothing is perfect and so far there are three things about the iPhone 6s that have left me feeling disappointed. Let’s go through them below.

Disappointment No. 1: The 16GB base model. The first disappointment came before I’d even bought the device: Namely, the fact that I had to shell out an extra $100 just to get a device with an acceptable level of storage. Even though companies like Samsung have made 32GB the standard entry level for their flagship devices, Apple still stubbornly insists on making 16GB the entry level standard for its iPhones.

Yes, I have the ability to store our pictures in iCloud and to stream music through Apple Music instead of keeping it stored on the phone. And iOS 9 weighs in at just 1.3GB and thankfully doesn’t take up a lot of space on the device, thus leaving the vast majority of its storage free to use however I please.

That said, it’s simply an uncomfortable truth that a 16GB smartphone in this day and age doesn’t offer a good user experience, particularly when you consider the ever-growing size of mobile apps and the fact that one of the iPhone 6s’s key upgrades is allowing us to film videos in 4K.

I’m not someone who has a ton of mobile apps on my phone but after just one week with the device, mobile apps are taking up around 5GB of space. That’s fine on my 64GB iPhone 6s but if I had a 16GB model I’d already be feeling nervous about my device’s ability to hold all of the content I want it to hold.

Disappointment No. 2: Battery life has been not-so-great thus far. I haven’t done any significant testing so it may just be my imagination but… I haven’t had the greatest experience with the device’s battery life so far. The good news here is that Apple offers great tools to help you track which apps are wrecking the iPhone’s battery. I’ve already decided to use Safari in favor of Chrome on the iPhone 6s after being positively horrified at the amount of battery life Google’s mobile browser uses.

All the same… the iPhone 6s has a 1,715mAh battery. That’s not a big battery by any stretch of the imagination and I’m worried about how well it will hold up two years from now. Other smartphone manufacturers have managed to make devices that are sufficiently slim while also including larger batteries and I hope Apple can as well in the future.

For what it’s worth, I’ve heard that battery life for new iPhones is always particularly bad in the beginning because the devices are re-downloading a bunch of content and settings and that it will improve after about a month or so. I hope this is the case and will withhold final judgement until then.

Disappointment No. 3: The folder full of Apple apps on my home screen. This is admittedly a minor gripe but I’d really like the option to just delete a lot of the pre-loaded apps that come with any iPhone. The reason that I only consider this a minor gripe is that I know from experience things are much, much worse in this regard for most Android phones that come with both OEM and carrier bloatware.

Even so, it would be great if I could at least remove the Stocks app from my home screen all together instead of hiding it away in a folder with a bunch of other apps that I want to delete but can’t.

Like I’ve said, I’m very happy overall with the iPhone 6s. But if Apple wants to improve user experience even further, I think these are three areas that are worth addressing.