Watch us play Halo 5: Guardians multiplayer live on Xbox One at 7:30 p.m. ET 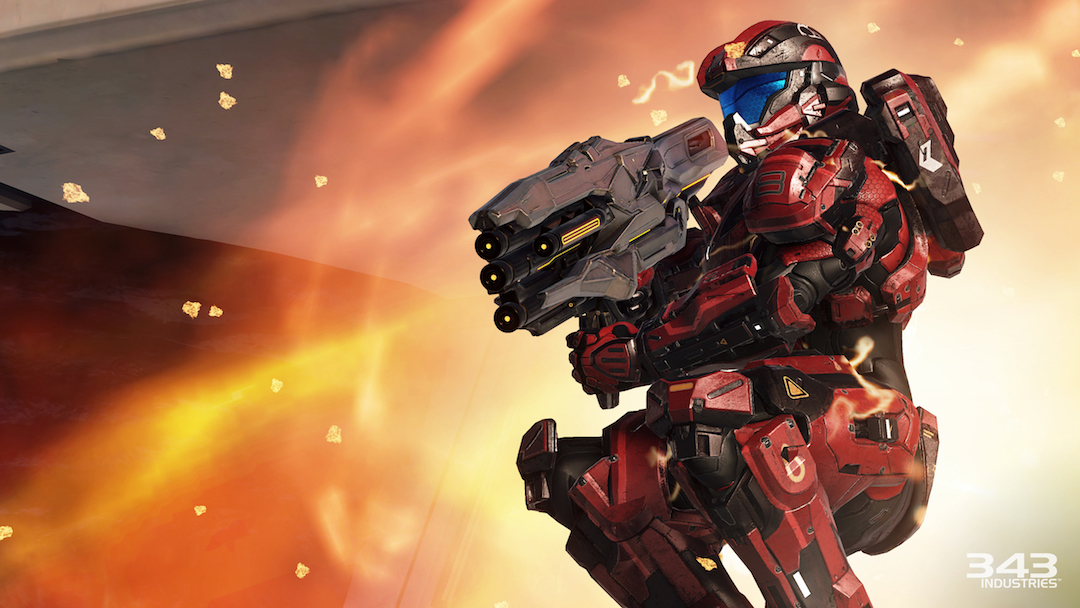 The day one patch for Halo 5: Guardians hit the Xbox One today at 12:00 pm ET, and in celebration, I’m going to live stream a few matches of Arena (and Warzone, if I can find enough people on the servers to play with).

Right now, there are only two playlists in order to ensure that pre-release players have plenty of other players to match up with, but those playlists include “a mix of the best team-based game types and maps for Arena,” so hopefully we’ll get a nice sample of everything Arena has to offer.

I’ll be starting the broadcast at around 7:30 and playing until I go cross-eyed. Or maybe a little before that.

By Chris Smith 56 mins ago