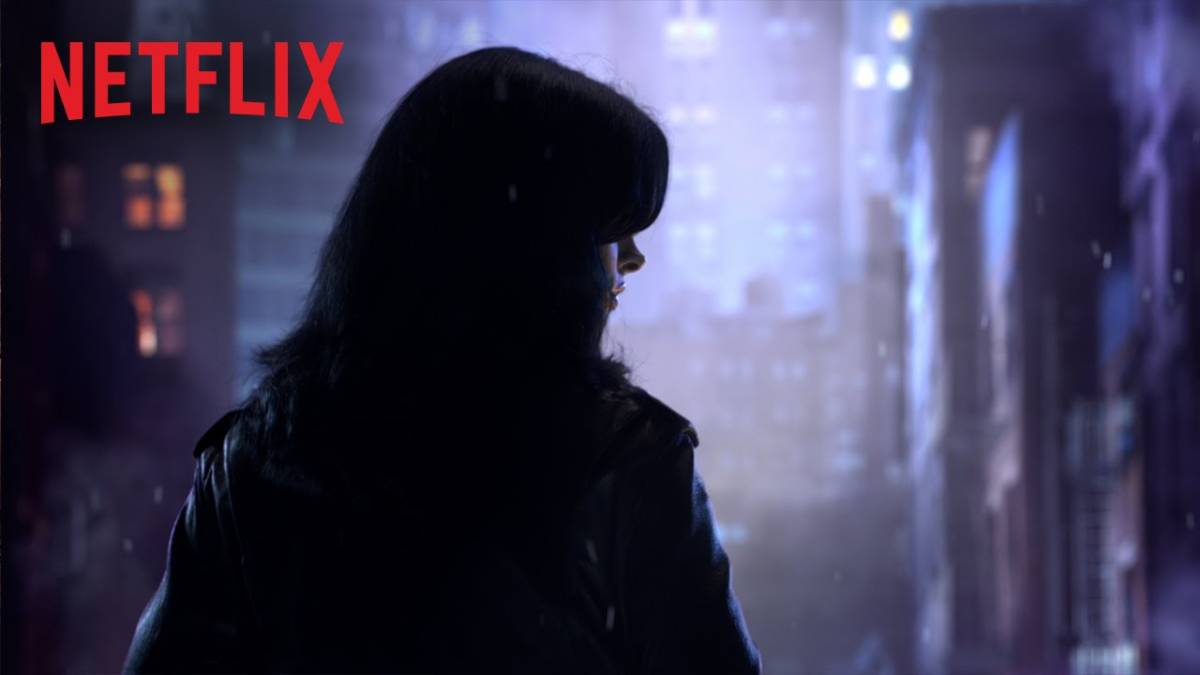 We typically don’t hear about upcoming Netflix releases until the end of the month, but on Wednesday, the streaming service decided to release its schedule for November earlier than usual. I’m fairly certain that they’re just as excited for the release of Marvel’s Jessica Jones as we are. At least, that’s what I’m telling myself.

READ MORE: How Netflix can save movies from focus-grouped Hollywood mediocrity

Aside from the second Marvel original series, Netflix will also debut With Bob and David, the highly-anticipated follow-up to HBO’s cult classic sketch series, Mr. Show. Other than that, it’s a relatively stark month for exciting additions, but I’m perfectly content with the original content Netflix is putting out.