Leak: This is HTC’s iPhone 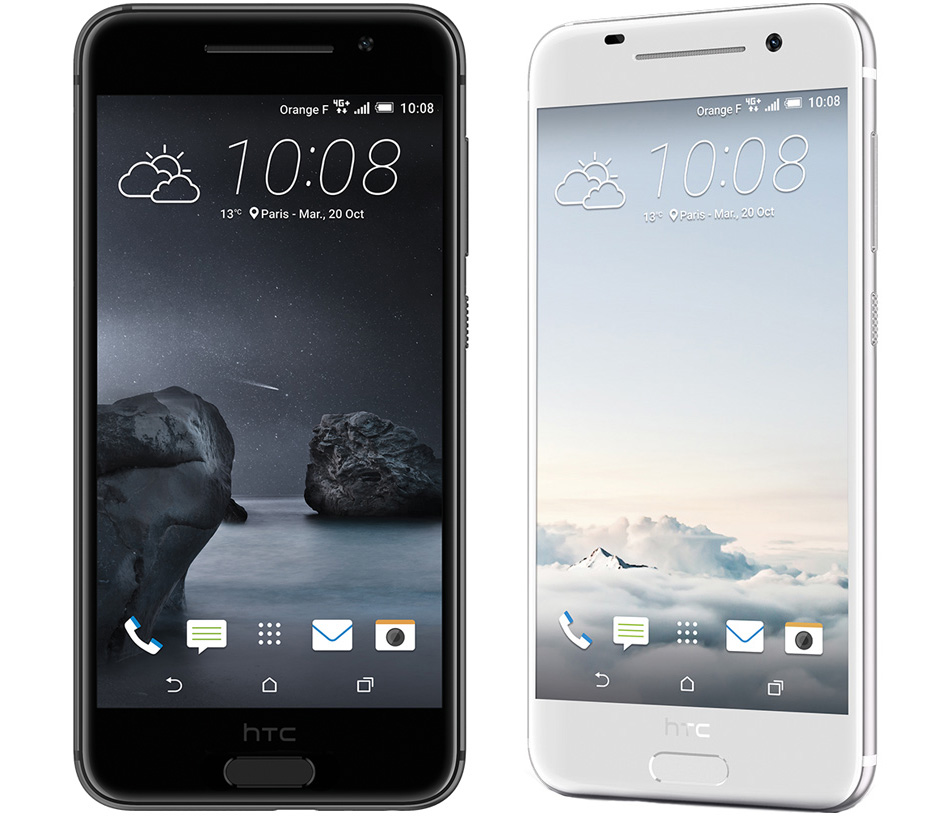 Samsung created a top secret 132-page document to show its engineers how to copy the iPhone pixel by pixel, and the company still never managed to pull off anything that was anywhere near as shameless as the iPhone ripoff HTC is about to unveil. Seriously… just look at this thing.

We’ve seen a number of leaked images of the upcoming HTC One A9 in the past, but the clearest pictures yet were just accidentally published by European wireless carrier Orange. HTC is already in deep trouble following its One M9 flop, but this phone may very well get the struggling smartphone maker sued into oblivion.

But wait, it gets better — look at the side view:

It even has the same slightly protruding camera lens surrounded by the same polished metal ring! Is this really happening?

Here’s the phone in white:

Some Android fans have argued that HTC made phones that included this basic design with plastic antenna lines before Apple. To them, we say this: stop being ridiculous. HTC’s aluminum One phones have had a unique design identity since the One M7. The shape was completely different, the design elements were completely different, and the back contoured to the hand.

This is an iPhone. Look at the shape of the handset. Look at the way the glass curves down on the front to meet the aluminum housing. And look at that housing! It’s shameless and shocking, but perhaps that’s exactly what HTC was going for.

HTC is a lost company right now. The One M9 is a great smartphone, but it was a horrible mistake on HTC’s part. To release a minor iterative update in the midst of a downward spiral was simply insane. HTC is up against giants that spend more on marketing in a year than it could afford in a decade. Minor updates with minimal visibility compared to rival phones do nothing to further this company’s cause.

At this point we’re not sure what might further HTC’s cause, but we would be very surprised if a mid-range iPhone 6 powered by Android turned out to be the answer.

It really is a shame because HTC is a terrific company with tons of talent and design chops that served it just fine without copying Apple. We sincerely hope HTC finds its way soon though, because the alternative would be a tremendous loss for the industry.