Meet Aurous, the ‘Popcorn Time for music’ app you’ve been waiting for 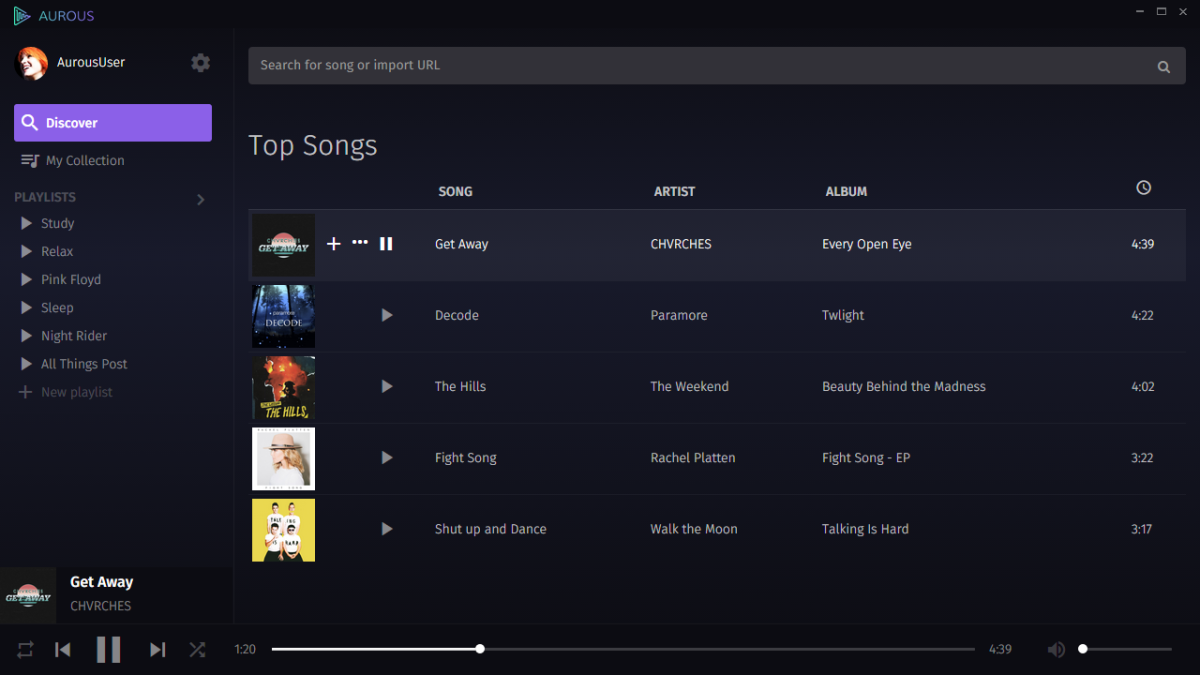