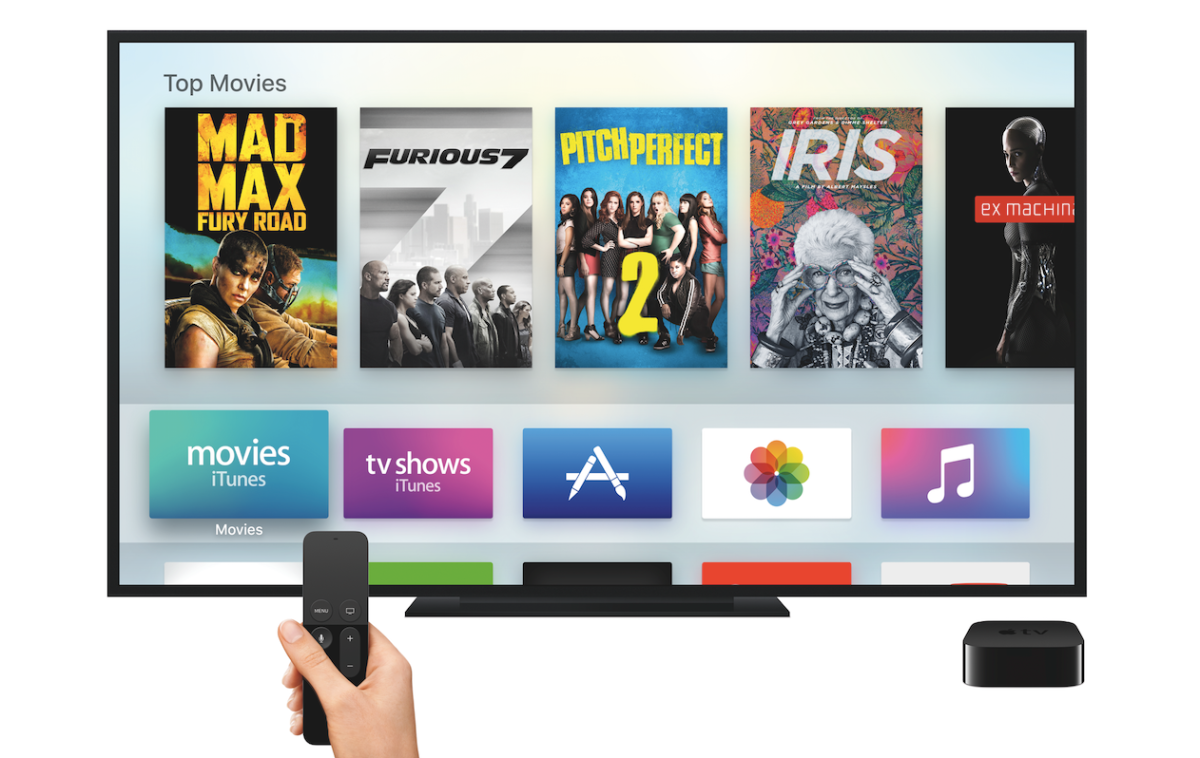 For me, the most exciting new product Apple revealed this week wasn’t the iPhone 6s or the iPad Pro. Instead, it was the next-generation Apple TV set-top box that has the potential to vault cord cutting into the mainstream market. Right now, cord cutting is popular among many young people who don’t want to pay tons of money every month for pricey cable bundles. However, many more people still find the experience too fragmented and confusing, which is why the new Apple TV is so promising: It could make cord cutting a simpler, more intuitive experience for newbies.

BACKGROUND: The future of TV is apps: Apple announces the new Apple TV

What is it about this new Apple TV that separates it from other set-top boxes on the market right now?

Let’s start with the universal search feature Apple has added. Now instead of having to open up individual TV apps to search for a show or movie, you’ll be able to just search for what you’re looking for and Apple TV will retrieve it for you. This is going to be especially useful once Hulu starts getting all the Epix movies that are leaving Netflix at the end of the month — instead of searching around both apps to see if what you want is there, Apple TV will just do the work for you.

Another reason to be optimistic about the new Apple TV is how wonderfully simple the new Siri remote looks to use. You know how for years our remote controls have been loaded with a ridiculous number of buttons, like this?

Well, Apple takes all that clutter and reduces it to this:

The new remote uses the same touch-based interface we’re all familiar with by now to help navigate through different TV options and it also has a dedicated Siri button that will let you input voice commands whenever you want to.

Even if you’ve never found Siri all that useful on your phone before, the Siri features demonstrated by Apple today might be enough to change your mind. For instance, if you missed a piece of dialog in a show, you can ask Siri, “What did they just say?” and Siri will back the show up 15 seconds and replay it for you with added subtitles. Siri can also let you perform more contextual searches than ever before as well — as Apple showed today, you can ask Siri to execute very specific tasks, such as showing only the James Bond movies that starred Sean Connery.

The new Apple TV will only get more compelling if Apple actually unveils its own over-the-top streaming service that will let you bypass your cable companies to get access to your favorite shows. While there are already plenty of services such as Netflix, Hulu, Amazon Prime, HBO Now and Sling TV that offer this, Apple could offer its own service that could offer a mix-and-match of different types of content to help unify this fairly fragmented market.

As someone who has been a cord cutter for years now, I can’t wait to give the new Apple TV a spin to see if it lives up to the hype. Everything I’ve seen so far, however, makes me think this is a new Apple product that’s really worthy of my excitement.