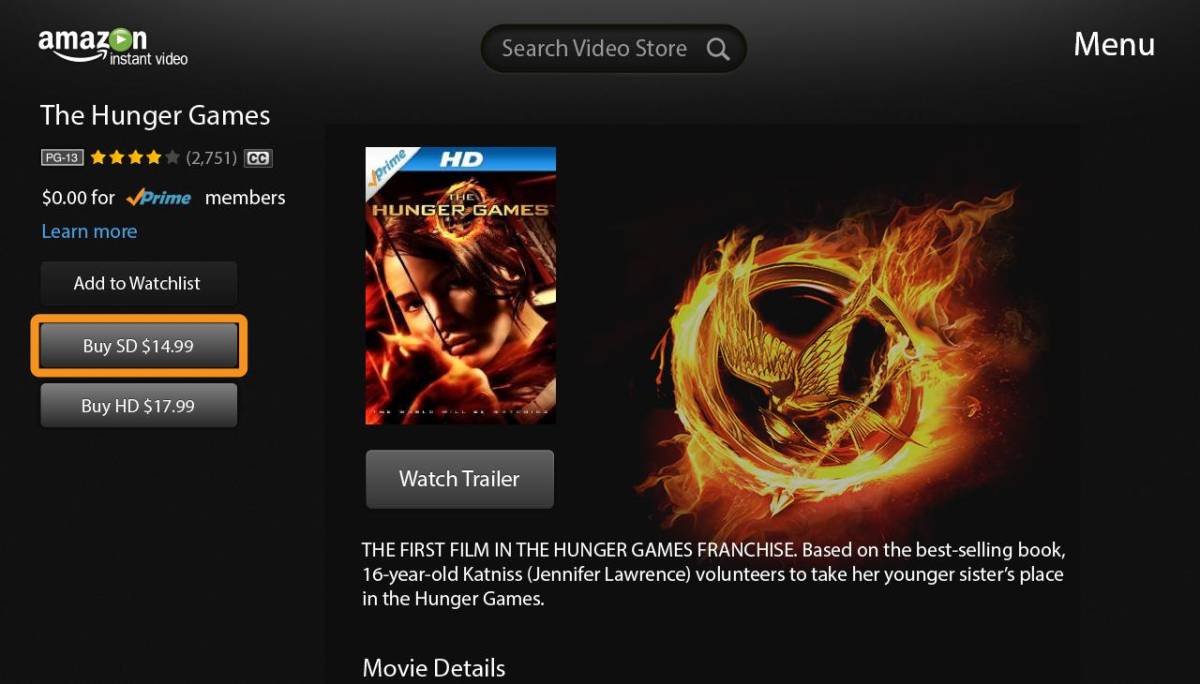 Not many people would argue that Netflix offers the most comprehensive content lineup of any streaming service on the Internet, but the ubiquitous provider isn’t perfect. To that point, years into its successful run, the company still hasn’t made any tangible strides on offering customers the ability to play shows and movies offline, so Amazon went ahead and beat Netflix to the punch.

On Tuesday, Amazon announced that Prime members in the United States, United Kingdom, Germany and Austria can now download movies and TV shows from Prime Video to iPhones, iPads and Android devices for offline viewing at no extra cost. Once you’ve downloaded the content, you’ll be able to watch it any time, even if you’re completely disconnected.

“There’s no doubt that the way people watch entertainment is changing—anytime, anywhere viewing is important and we are excited to provide our Prime members with offline viewing capabilities on iOS and Android platforms starting today,” stated Michael Paull, Vice President of Digital Video at Amazon.

“We are proud to be the first and only online subscription streaming service that enables offline viewing—on vacation, in a car, at the beach, on a plane, wherever our Prime members want to watch they can, regardless of internet connection.”

If you don’t have the Amazon Video app for iOS and Android yet, you can download the updated version right now and begin downloading your favorite shows and movies.