Watch: The entire plot of ‘Jurassic World’ condensed into a 90 second LEGO animation 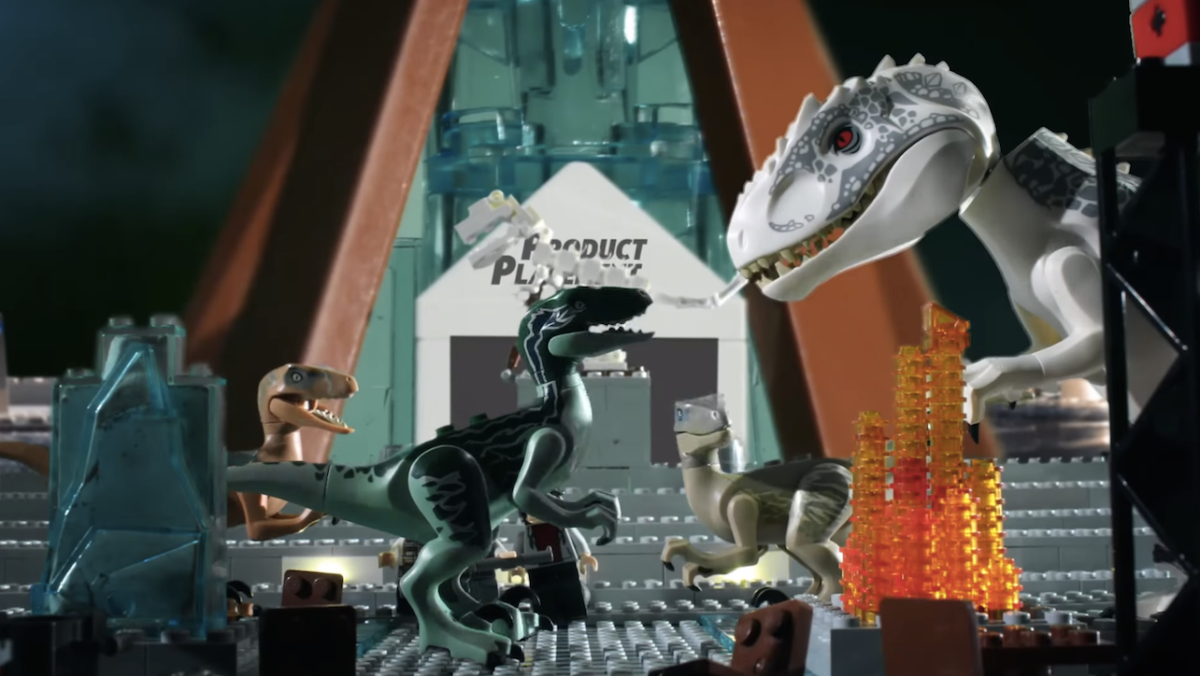 It broke box office records, it had a bigger opening weekend than The Avengers and it landed director Colin Trevorrow a job on the new Star Wars trilogy, so chances are pretty good that you saw Jurassic World this summer. The long-awaited reboot/sequel to the Jurassic Park series was received moderately well by critics, but audiences ate it up.

SEE ALSO: Watch this insane 200-foot dive into a tiny pool of water

Now that we have to wait a couple of months before the movie is made available on Blu-ray and streaming services, we’ll have to find something dinosaur-related to tide us over. I can’t think of anything better than a stop-motion LEGO recreation of the entire film in 90 seconds, so I think this creation from Brotherhood Workshop will have to do.

Keep in mind, this is the whole movie in a minute and a half, so there will be spoilers:

In the comments, the creator of the video said it took somewhere around 200 hours to create the final product you see above. He’s made similar videos for Star Wars, The Hobbit and The Avengers as well, so if you liked what you saw, be sure to check out his channel for more. He’s also running a Patreon if you want to support his work.