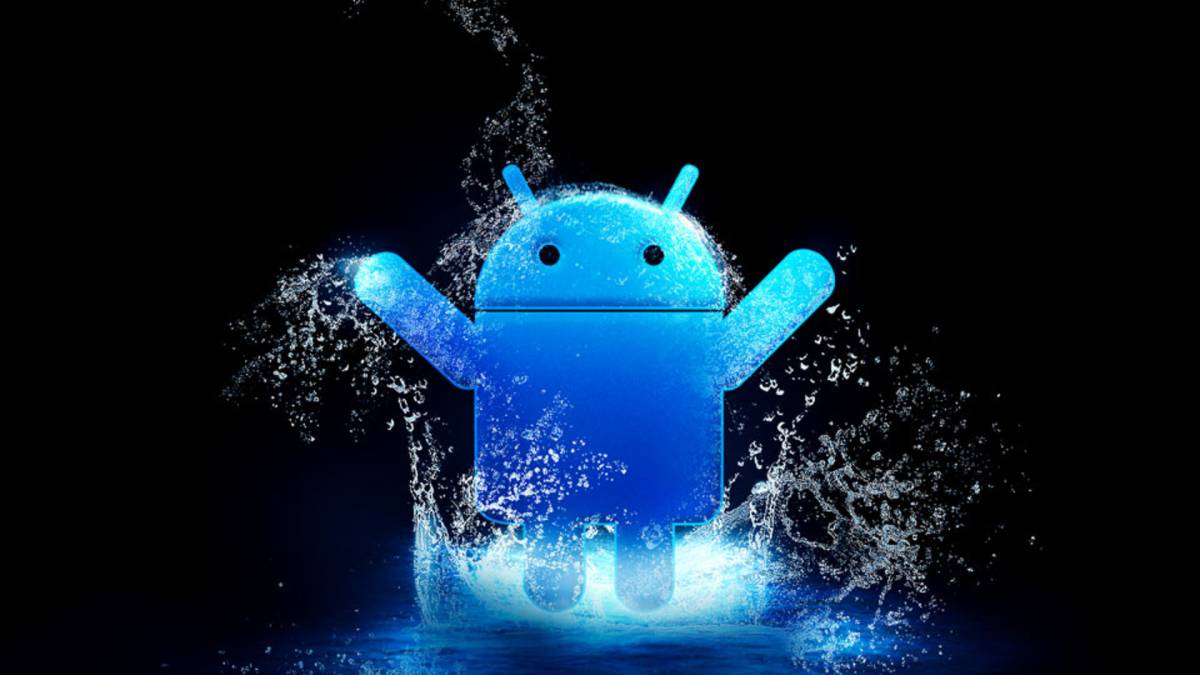 Google this week took the wraps off a new project called Android Experiments that’s designed to show off some of the crazier ideas that Android app developers have come up with to take advantage of the platform’s capabilities. Below we’ve highlighted seven of the coolest experiments that Android developers have come up with along with links to each one at the Google Play Store.

The tradition of putting together broken objects as an Android game. Repair broken ceramics in Kintsukuroi, a game by Chelsea Saunders (pixelatedcrown). Features 20 levels, 2 game modes and original music by Clark Powell.

Ink Space is a small experimental drawing tool which uses the accelerometer on your android device to move the drawings you make in 3d. It’s part of the android experiments initiative.

The project itself it fairly straight forward you can draw, move the phone by tilting in different directions, adjust line that you are drawing, create an animated line which pulses and re-draws itself and record an animated gif of whatever you make. Double-tapping (or hitting the trash icon in the menu) clears the app.

As an artist I’m experimenting with new types of drawing tools, and what does drawing in the 21st century look like ? — ink space is research in that realm. If have a drawing basically in your hands, what does it look like to move around that drawing and experience more as a dimensional form that requires you to both draw and move.

Selfie x Selfie opens a metaphysical portal in your mobile device that lets you travel deep into the hyperspace of your own selfie. Dissolve into pure color and explore the inner galaxy of selfie spacetime.

In addition to all this and more, Selfie x Selfie is an Android Experiment that uses your phone’s camera, motion sensors, and graphics hardware to generate a reactive 3D universe that responds to your movements in real time.

Watch as your image is stretched, multiplied, echoed, and deconstructed before your eyes into an undulating landscape of color. Move your phone around to explore and move your body to make ripples in the fabric of spacetime. Step outside of yourself and into your selfie.

Selfie x Selfie was built with Cinder for Android and made with some friends at Google. It is experimental and best viewed on Google Nexus devices.

Tunnel Vision is an experiment that lets you record your surroundings through a collection of transformative filters. Each filter can be pinched or panned.

Space Sketchr is a playful demo app that demonstrates the potential of Project Tango technology by allowing the creation of virtual 3D drawings in space using full-range motion tracking. Originally created as a curious prototype to draw connections between two points within a given space, Space Sketchr allows a user to create illustrations that have virtual dimensions that you can walk around and view from any angle. Imagine a new kind of sculpture or drawing with a timeline in space.

A new dimension of applications is on the verge of being discovered. This demo is intended to inspire creativity through technology on the Project Tango platform.

Landmarker is an experimental compass that reveals key destinations around you. Click each result to locate it in Google Maps.

Time Mesh is a motion based Android watchface. If you are calm, time moves in an orderly fashion. If not, ripples will propagate through your perception of time. Built using a physics simulation connected by springs, rendered using OpenGL in Java