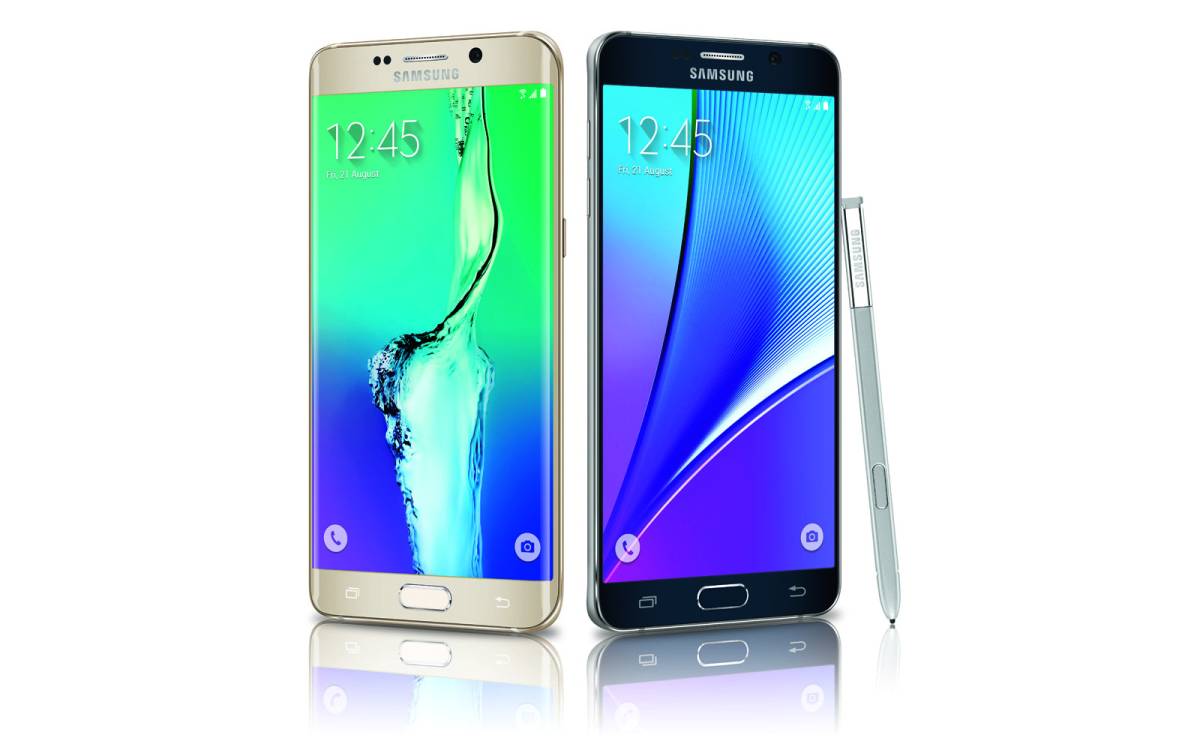 On Thursday morning at a live Unpacked event in New York City, Samsung unveiled its latest slate of phablets: the Galaxy Note 5 and the Galaxy S6 edge+. These two large devices will supplement the S6 and S6 edge which released in the spring, giving Samsung a sizable lineup to stock on store shelves over the holiday season.

Both phones are packed with the latest, greatest mobile hardware, including 5.7-inch quad HD displays, 64-bit octacore chipsets and 4GB of RAM. You can see the full list in our extensive specs post.

GALAXY NOTE 5 PREVIEW: The premium phablet Samsung fans have been waiting for

Samsung believes that the Note 5 will be the right choice for multitaskers, as it easily fits in one hand despite its size and comes equipped with a new and improved S Pen. On the other hand, multimedia lovers might want to look into the S6 edge+, which for all intents and purposes is a stretched out S6 edge with a big, beautiful screen and the familiar dual edges.

You can get your hands on both phones as early as tomorrow, August 14th, at more than 7,000 participating AT&T, Sprint, T-Mobile, Verizon Wireless and Samsung Experience Shops at Best Buy. Check out the full list of locations at www.samsung.com/onebigdecision.

If you want to watch the event live and follow along with our coverage, be sure to tune in to our liveblog, which features streaming video from the event in NYC.