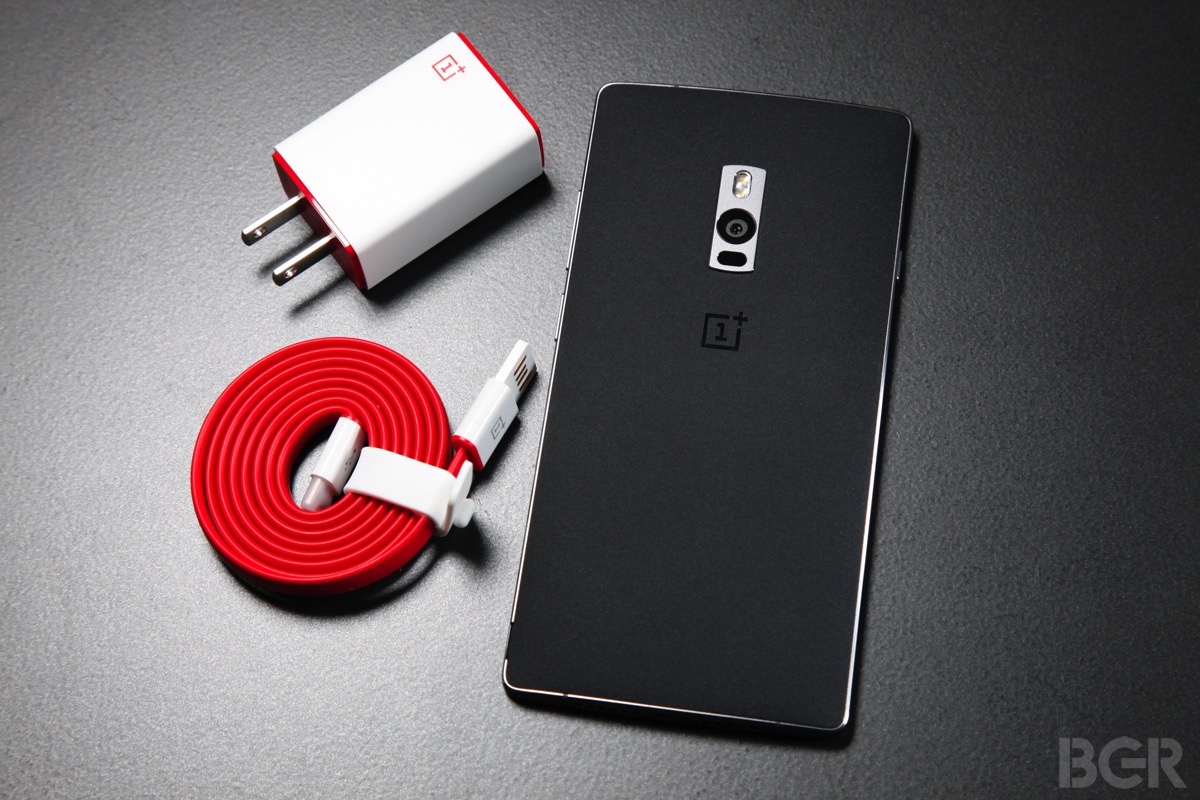 But no one really expected this.

On paper, the OnePlus 2 truly is a flagship killer. The phone sports specs that match or even beat everything else on the market. And with a starting price of just $329, the new phone offers a mind-boggling value that is seemingly unmatched.

Now, it’s time to see if the OnePlus 2 really is as impressive as it appears on paper.

DON’T MISS: How to turn any iPhone or Android phone into a 3D hologram projector for less than $1

Last week, I penned a quick piece where I wondered why I still carry an Android phone. The iPhone has been my main handset since it first launched in 2007, but I also always have a second smartphone with me. It’s almost always an Android phone, of course, but iOS 9 has grown so capable that there really isn’t much of a reason for me to carry an Android device anymore.

Then a OnePlus 2 arrived at my office. Suffice it to say I certainly won’t stop carrying an Android phone with me anytime soon.

I’ve already begun working on my full in-depth OnePlus 2 review, but some first impressions are absolutely in order — and they begin with the phone’s hardware.

The fact that the OnePlus 2 starts at $329 is simply incredible. Inside and out, this handset screams “premium,” and it all starts with the remarkably solid housing. The metal around the outer edge of the phone looks and feels fantastic, and the interchangeable backs feel far more sold than most phones with swappable covers. My review unit cam with a Sandstone Black cover that provides terrific texture and grip, and there are five other options to choose from when you order the phone.

OnePlus’ second-generation flagship phone also has some impressive weight to it, thanks in no small part to the massive 3,300 mAh battery. I haven’t yet had enough time to really put the battery through its paces, but I can already tell you that the OnePlus 2 outlasts other flagship phones like the Galaxy S6 and iPhone 6.

Inside, the OnePlus 2 is powered by the latest version of OxygenOS. It’s based on Android Lollipop and it’s instantly recognizable — Android purists are going to love it. Beyond all the basics included in Lollipop, however, OxygenOS sports a host of features that let you customize your phone without the need for any third-party apps.

OxygenOS also includes some very useful additions such as unique gestures and a special “Shelf” that can be accessed by swiping right from the left-most home screen. Here, users will find quick access to frequently used apps and popular contacts, all organized neatly in a great interface.

The OnePlus 2 is lightning-fast thanks to its octa-core Snapdragon processor and up to 4GB of RAM, the large 5.5-inch full HD display is nice and clear, and OxygenOS really is a breath of fresh air in a market where Android vendors still feel the need to overpower Android with their own interface layers and apps.

I’ll have plenty more on the OnePlus 2 in the days to come but in the meantime, here are the phone’s key specs:

To learn more or register for an invitation, which is needed to purchase a OnePlus 2 since supply is so limited, visit the OnePlus website. The phone is expected to begin shipping to the U.S. sometime next month.

Samsung is about to copy Apple yet again