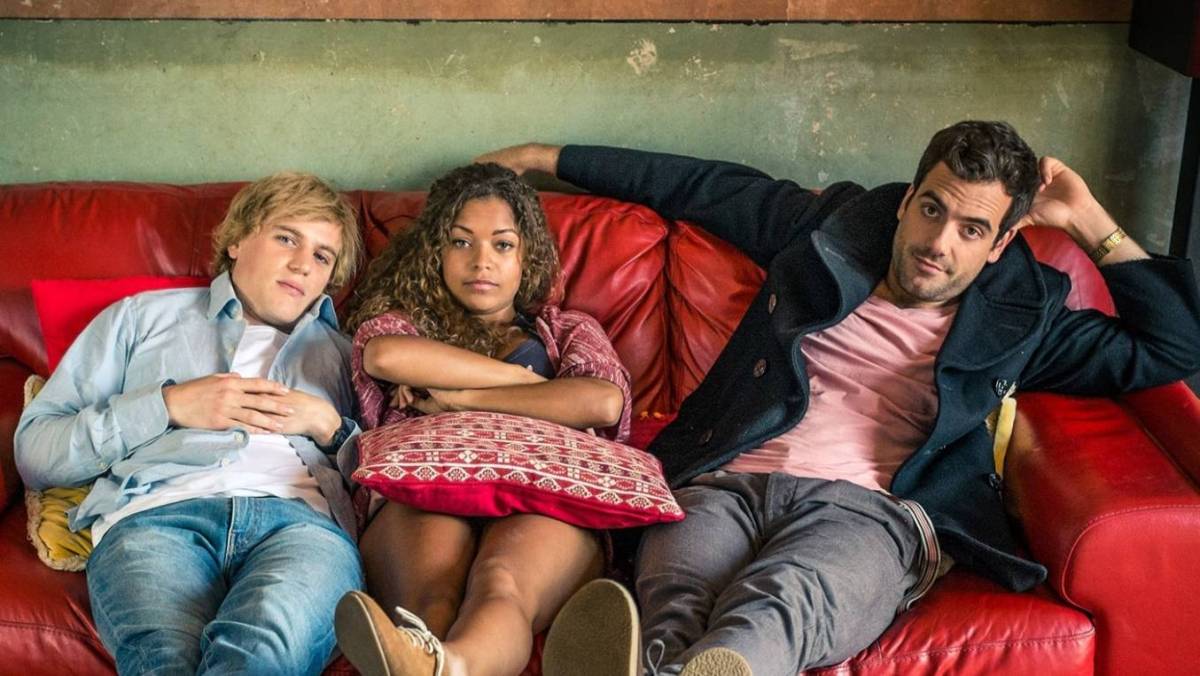 Once upon a time, Netflix’s streaming service was a vast wasteland of dusty old content that nobody wanted to watch. Today, Netflix is packed full of so much fantastic content that it’s practically impossible for one person to watch it all. Dozens of movies come and go each month, some more popular than others, but there is plenty of must-see content to be streamed by Netflix subscribers.

At BGR, we do our best to recommend good content we come across to help you find solid movies and shows on Netflix. For example, you’ll definitely what to check out the 10 best movies and TV show seasons set to be removed from Netflix in August, since you only have two days to watch them.

We also try to highlight great content recommended by other sites, and today we’ve got a great collection of show recommendations for you.

Popularity is hardly the only indicator of high-quality movies and TV shows. Yes, the two often go hand in hand, but there are plenty of hidden gems out there that most people never come across.

That’s why a recent post by Uproxx is worth sharing.

In it, the blog lists 10 TV shows on Netflix that most people have likely never heard of. Yes, you might have come across a few of these titles in the past, but we guarantee you’ll find some shows in this list that you’ve never seen before.

Plot: After finding out he has an STD, Dylan must get back in touch with every girl he has ever had sex with to let them know the bad news.

Plot: Daniel Holden must put his life back together after serving 19 years on Georgia’s Death Row before DNA evidence calls his conviction into question.

Plot: Centers on Nessa Stein, a woman who inherits her father’s arms business and finds herself in a international maelstrom when as she continues to promote the reconciliation between Israelis and Palestinians.

Plot: A gangster family epic set in 1919 Birmingham, England and centered on a gang who sew razor blades in the peaks of their caps, and their fierce boss Tommy Shelby, who means to move up in the world.

Plot: A television anthology series that shows the dark side of life and technology.