Here are the best trailers from San Diego Comic-Con 2015 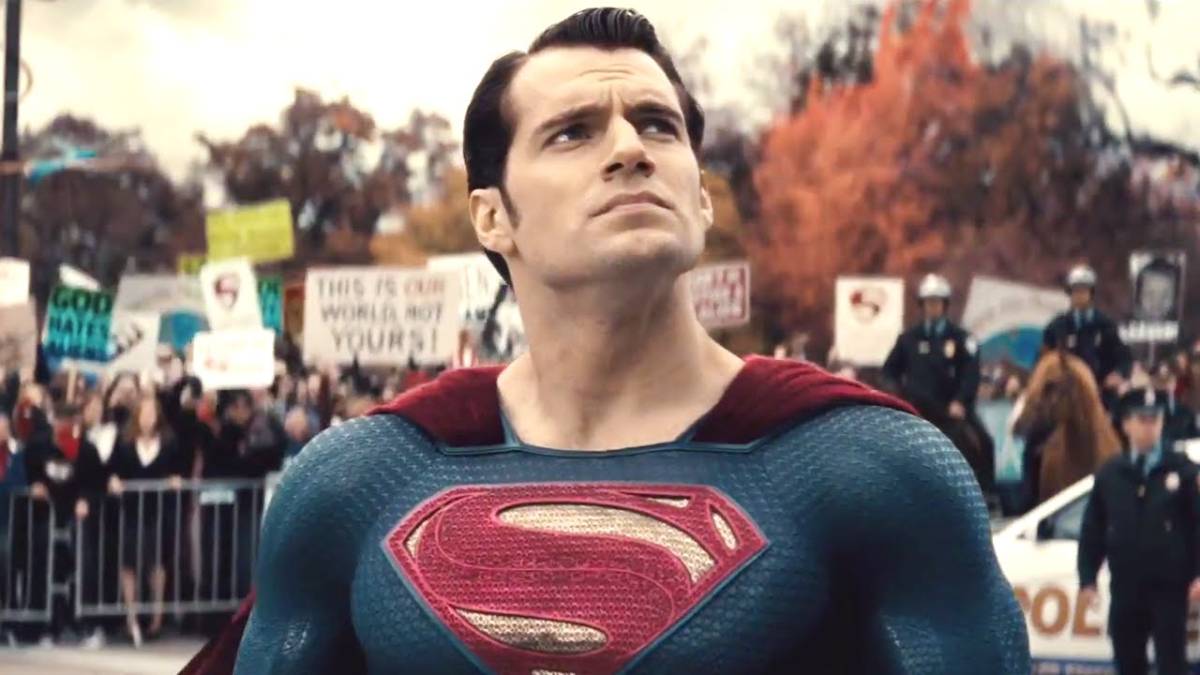 If you ever have the chance to attend Comic-Con in San Diego, you should take it. It’s an incredibly chaotic and suffocatingly crowded event, but it has become one of the most important events of the year for the entertainment industry. There are dozens of panels to attend, stars to meet and items to buy that you won’t find anywhere else.

But the great thing is that even if you can’t attend, you still won’t miss the best part: The trailers.

READ MORE: 10 of the best cosplay photos from Comic-Con 2015 in San Diego

Even without Marvel Studios in attendance this year, there were still tons of movie and TV trailers worth getting excited about, from an extended look Batman v Superman: Dawn of Justice to behind-the-scenes footage from Star Wars: The Force Awakens.

Below, we’ve rounded up the 10 trailers that we couldn’t stop watching from Comic-Con 2015.