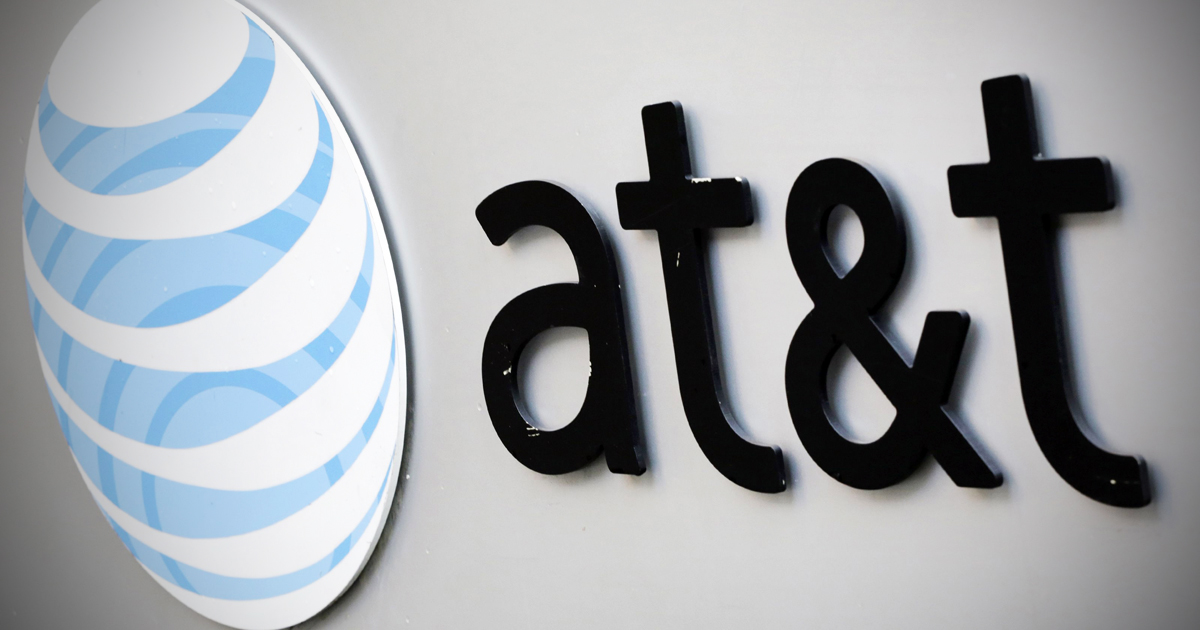 While no one on the outside knows exactly what’s going on behind closed doors, it appears as though AT&T still has some work to put in if it hopes to get its $50 billion DirecTV merger proposal approved by regulators. The company had already made some promises in an effort to win favor with the Federal Communications Commission, including a promise to deliver gigabit U-verse Internet service to nearly 12 million households, but now we’ve reached a new phase of bargaining that was probably inevitable: AT&T has a deal for poor people that it hopes is too good for regulators to pass up.

While cord cutters might be the biggest losers if AT&T manages to get its DirecTV merger approved, AT&T is now trying to position low-income households among the biggest winners if the DirecTV deal is pushed through. Making promises to the poor, of course, is a mandatory stage in the mega-merger process for telecoms companies.

According to a recent filing, AT&T is willing to guarantee affordable Internet service for low-income households if its merger is approved. Here’s what the offer looks like, according to the company’s filing with the FCC:

1. AT&T will make a low-income discount program available to qualifying consumers in its wireline footprint for four years beginning a reasonable time period after closing (all such discounts shall end on the fourth anniversary of the commencement date of the program);

3. Where AT&T has currently deployed broadband service but at top speeds below 5 Mbps, AT&T will offer a broadband wireline DSL service at speeds up to 1.5 Mbps, where available, to households in AT&T’s wireline footprint for $5 per month for the first 12 months of service (rising to $10 per month for the remainder of the term of the commitment);

To qualify, customers must be eligible for the Supplemental Nutritional Assistance Program, must not be current AT&T broadband customers and cannot have had service in the past six months, and must not owe AT&T any money.

While this all sounds well and good on paper for the most part, let’s not forget that historically, AT&T mergers have left a trail of broken promises behind them. But this time is probably different, right?